Winter in Warsaw, overshadowed by a political crisis. Sejm in 1585.

The sejm was convened by the king Stephan on c. 1 October 1584 to Warsaw. The pre-sejm sejmiks were held in October and November of 1584. They took place in an atmosphere of arguments and disputes, raised by executing the death penalty on Samuel Zborowski. Sejm proceedings lasted from 15 January to 28 February 1585. Stanisław Pękosławski, the starost [“starostwo” was a Polish term for eldership office] of Malbork, was elected the marshal. The sessions were dominated by internal, state matters. During the sejm, the opposition and the king, supported by the chancellor Jan Zamoyski, clashed. Sejm courts were held and the most famous one, which also stirred strong political emotions, was the lése majesté process, an action brought against Krzysztof Zborowski. Sejm adopted no resolutions, as a result of a protest of a group of deputies, led by Mikołaj Kazimierski, who levelled multiple allegations against the king, mostly unsubstantiated. However, the sejm carried through a couple of ennoblements. 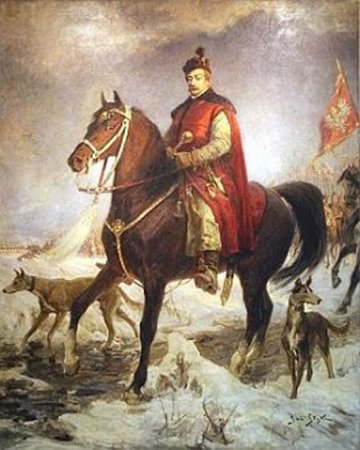 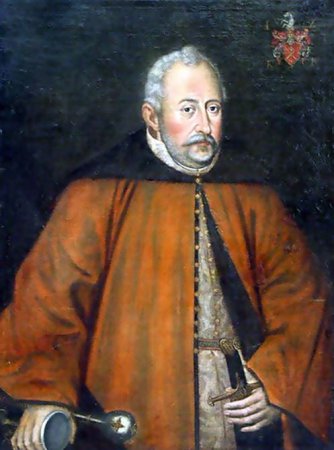