While the king fought against the Muscovy Sejm in Piotrków 1503.

Sejm was convened at the end of January and the pre-sejm sejmiks were held in February of 1503. Sejm debated in period of 12 March - 2 April 1503 in the king’s absence, who at the time was staying with the army at the eastern border of the Grand Duchy, leading the war against the Muscovy. Despite the king’s absence, sejm adopted many resolutions and a conscription universal. 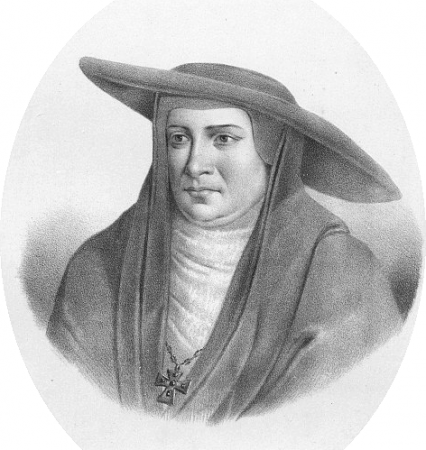