On July 1st 1569, at a Sejm (parliamentary assembly) which had been in session as of January 10th 1569 in Lublin, a union was sworn by and between the Kingdom of Poland and the Grand Duchy of Lithuania. Preparations for the Lublin accord had been preceded with a debate of several years, attended by King Sigismund Augustus. In the wake of initial negotiations in Lublin, representatives of the Lithuanian parliament left the assembly on March 1st 1569 in protest against the concept of closer ties to the Crown, a solution advocated by the King. In response to action taken by Lithuanians, as it were, Sigismund Augustus – as heir to the Grand Duchy – passed prerogatives to incorporate parts of Ducal lands into the Kingdom of Poland. Pursuant to a prerogative of March 5th, Podlachia was made part of the Crown; on May 27th, Volhynia followed suit; on June 6th 1569, the Kiev region became part of the Kingdom as well. All local nobility were awarded rights equal to those due to Polish nobles, their representatives admitted to the Polish Sejm. Such measures compelled Grand Duchy envoys to return to Lublin. On June 28th 1569 they consented to their new relations with Poland, swearing in the Act of the Union on July 1st 1569.

This was when a Republic uniting both states was formed. It was duly agreed that a jointly elected monarch would rule, and that the two countries would be united with a joint Sejm and Senate, and common currency (albeit minted separately in the Crown and the Grand Duchy of Lithuania). Common foreign and military policies were to be followed – yet all authorities were to be preserved as separate for the Duchy, including all supreme institutions, the military, treasury, and judiciary. System differences were to be respected as well. Polish and Lithuanian nobility were awarded the right of purchasing land and settling throughout the newly formed state. 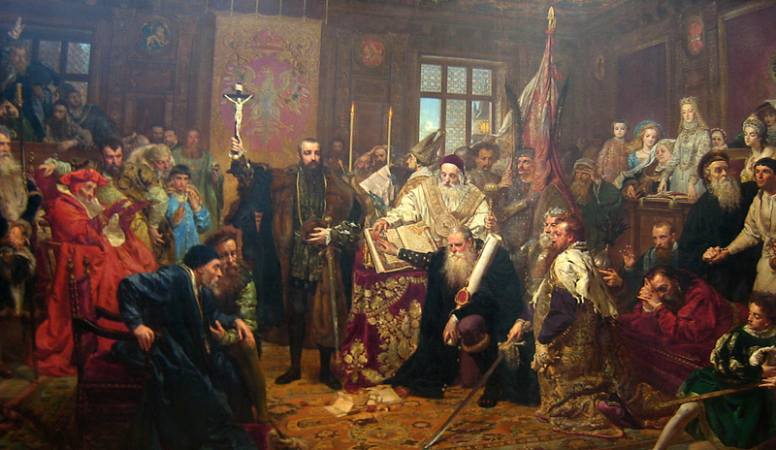 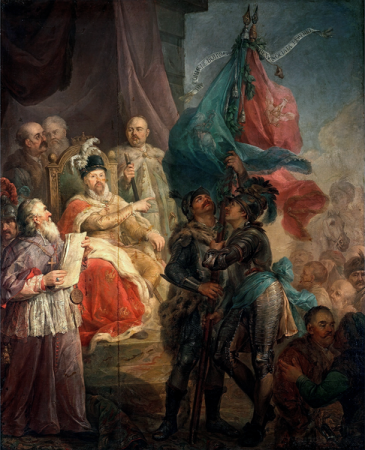 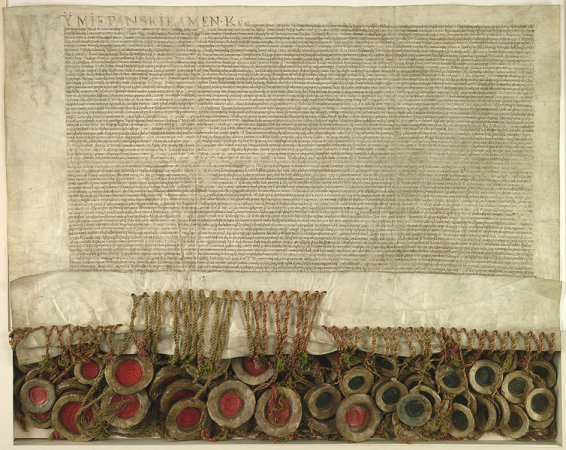