The Sejm was convoked in October 1538 for November 30th (St. Andrew’s Day) in Piotrków. Pre-Sejm Sejmiks were held at the turn of October and November 1538. The King’s illness forced him to reconvene the Sejm in Cracow, which is why sessions commenced with a delay, on December 19th 1538. Tempestuous discussions focused on difficult matters involving asset appraisal as duly postulated by the Deputies Chamber; nonetheless, the Senate remained in blatant opposition. All troubles notwithstanding, taxes were resolved, their amounts to be ultimately decided upon in individual voivodships and enforced under the supervision of Sejmik-appointed stewards. Multiple postulates were tabled concerning a review of customs and trading privileges; closure of the Prussian Mint; incorporation of Lithuania, Royal Prussia, and the Duchies of Oświęcim and Zator to the Polish Crown; injunction on awarding town offices to foreigners; and Queen Bona’s estates. Leaders of the 1537 rebellion Mikołaj Taszycki and Marcin Zborowski were discharged of the oath obliging them to appear before the royal court upon every demand. On January 26th 1539, assembly attendants participated in Princess Isabella’s marriage per procura to János Szapolyai of Hungary. The Sejm concluded on February 20th 1539. 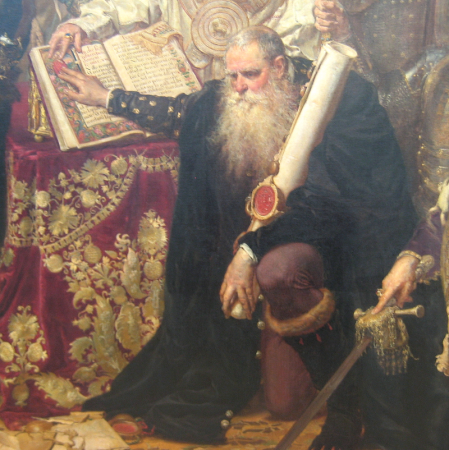 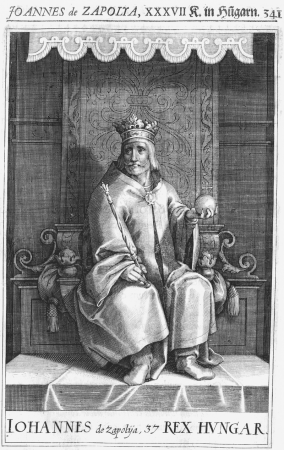