Time of war against the Swedes in Prussia. Ordinary Sejm in Warsaw. 1627 r.

The decision to convene the Sejm was announced in July 1627. The pre-Sejm local meetings were held in August 1627. The Sejm opened session on October 12, 1627. The Marshal of the Chamber of Deputies was Jan Drucki Sokoliński, a Lithuanian notarius campestris (military field writer), but his sudden illness necessitated a replacement in the person of Aleksander Chalecki, the Marshal of Lida. The deliberations were marred by the financial problems of the Commonwealth caused by the war against the invading Swedes, and by the accusations against the king for his failure to accommodate the Swedes (who by then had occupied a significant part of the Royal and Ducal Prussia). Also issues of religious tolerance and royal mint operations figured prominently on the agenda. The proceedings ended on November 26, 1627. 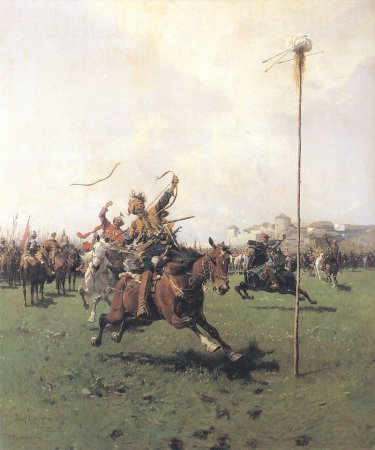 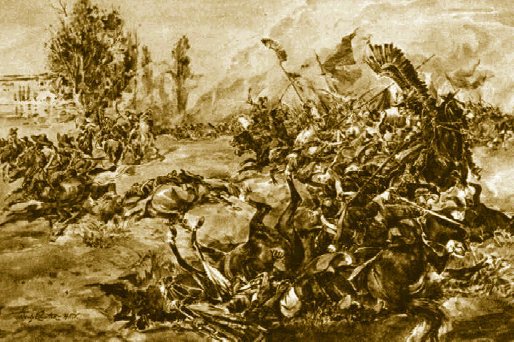