Third Sejm in Piotrków on the Epiphany, 1544.

The sejm was convened by king Sigismund I the Old, on . October 1543, to be held on 30 November 1543 in Piotrków. It was postponed to 6 January 1544 because of an epidemic and because of king’s ill-health. The pre-sejm sejmiks were held in November 1543. Because the king reached Piotrków on 10 January 1544, the sejm sessions began after the king’s arrival. They were mainly dedicated to the threat posed by the Turks. The resolution adopted on the matter, therefore on the military expedition and national defence, was meant to be in force for only one year. Its further legal validity was dependent on the decision of the next sejm and on the consent, given on behalf of countries or lands, by the deputies of Grand Duchy of Lithuania, Royal Prussia, Oświęcim and Zator, who were to attend at the next sejm. Such condition was implemented to the said constitution on the demand of Crown provincial deputies, who demanded entering a union between the Kingdom of Poland and the said countries. The sejm concluded its session on 7 March 1544. 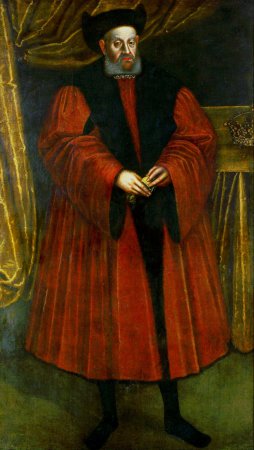 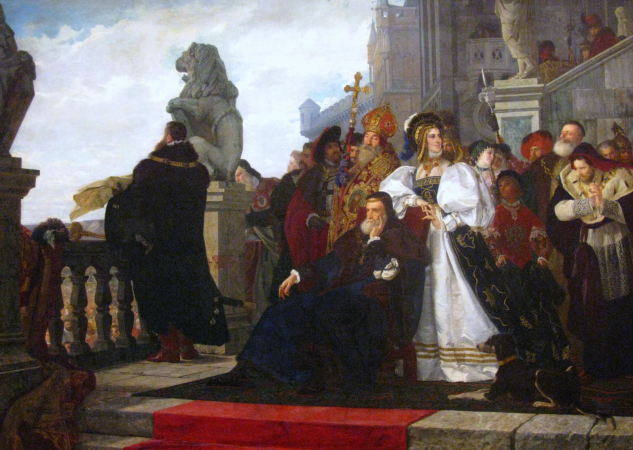