The town of Krak - general levy in the name of the king in the event of war with the Turks. 1545.

The sejm was called by the king Sigismund I on 6 September 1544 to be held on 6 January 1545. The sejmiks were held in November 1544. The sessions were opened on 11 January 1545 but the royal proposals were announced after a week. Many deputies and senators from the Greater Poland were absent. It was not possible to adopt general taxes except for czopowe tax (from Polish word meaning “bung”; a pre-excise tax) in royal and episcopal towns. The king was authorized to call the general levy if the Turkish threat emerged. However the law on new defence method, adopted in 1544, was not prolonged. The sessions ended on 28 February 1545. 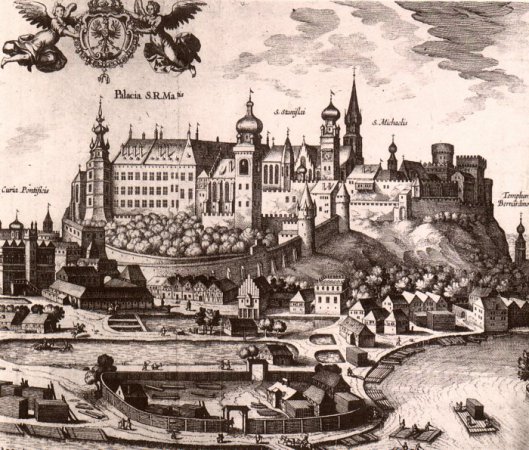 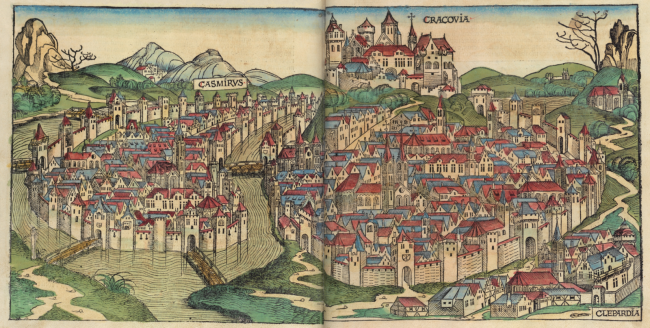 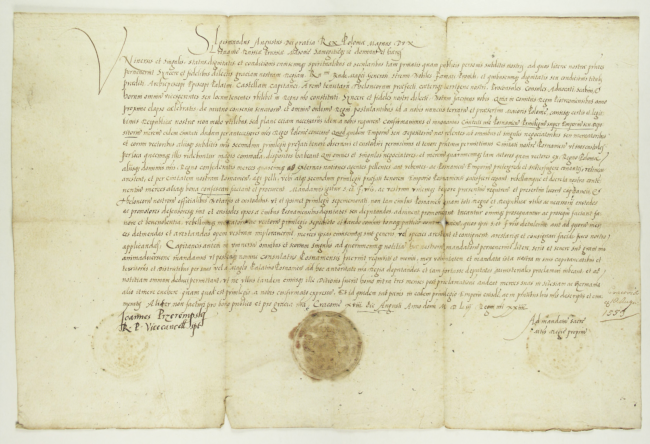 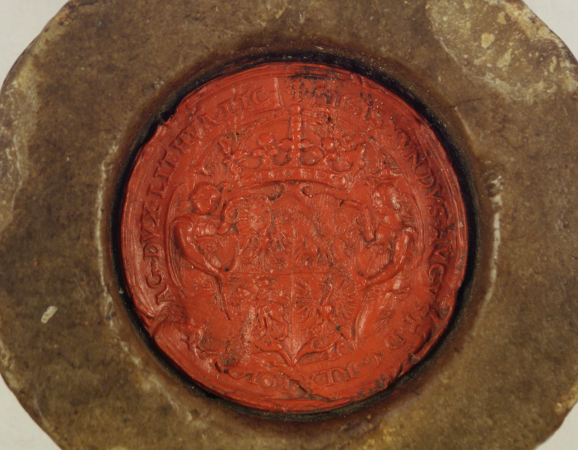