The stormy autumn - the General Sejm in Piotrkow. 1523 r.

The Sejm was convened by King Zygmunt (Sigismund) I in the latter half of 1523, as the second parliament in that year. The pre-Sejm regional and local assemblies were held in September and October 1523. The Sejm went into session on October 24, ending it as late as December 17, 1523. The proceedings were delayed by 15 days due to numerous disputes between the deputies and the king, but also between the Wielkopolska and Małopolska representatives. The session focused on rights enforcement issues, defense of the state and a general law reform consisting in the codification of procedural law or Formula Processus. However, due to the temporary lack of approval by the Wielkopolska deputies, the new Formula was applied first only in the Małopolska Province. 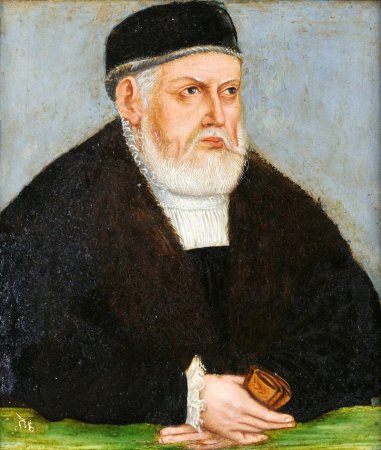 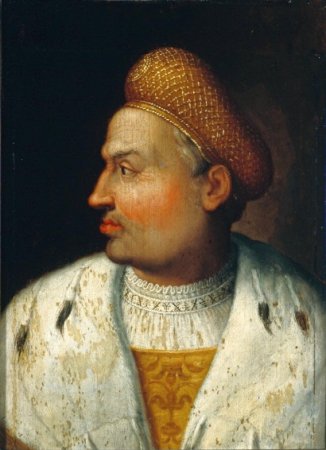