The shadow of rokosz. General sejm in Warsaw. 1606.

This sejm was convened in December 1605. The pre-sejm sejmiks were held in January of 1606. The sejm began proceedings on 7 March 1606 and it was influenced by the growing conflict between the king and part of the nobility and magnates, who formed the noticeable resistance. The leader of the opposition, after the death of the Chancellor Jan Zamoyski’s death (3 June 1605) became the Grand Marshal of the Crown and voivode of Cracow, Mikołaj Zebrzydowski. At the same time, the sejm debated impressed by hetman Karol Chodkiewicz’s glorious victory over the Swedes in the battle of Kircholm in Livonia (27 September 1605), which did not bring the end to the war. Stanisław Ryszkowski, the District Judge of Łuków District, was elected the marshal. The royal court presented a reform agenda, concerning establishing a regular army (maintained with permanent incomes) and changing the form of the sejm debates, what came down mainly to limiting disruption of sejm by individual deputies and establishing the majority voting. The opposition vetoed these propositions with “exorbitances” and “grudges”, finding the king’s reform postulates as the prelude to enforcing the absolute monarchy (absolutum dominium). Even during the proceedings, beginning at 9 April, the the opposition nobility and magnates gathered in Stężyca near Dęblin and debated the actions of the monarch, what lead to splitting the sejm in two. The sessions were also focused on matters of religious tolerance and safety of the “dissidents”. The king rejected the project of the resolution “On riots”. The sejm was dissolved on 18 April 1606, never adopting any resolutions. 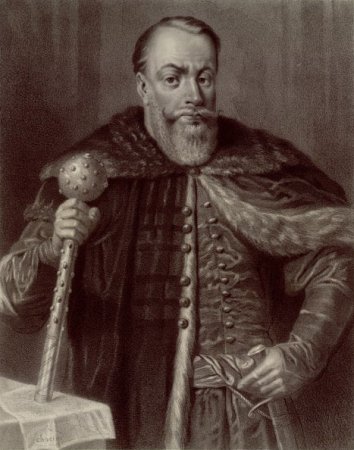 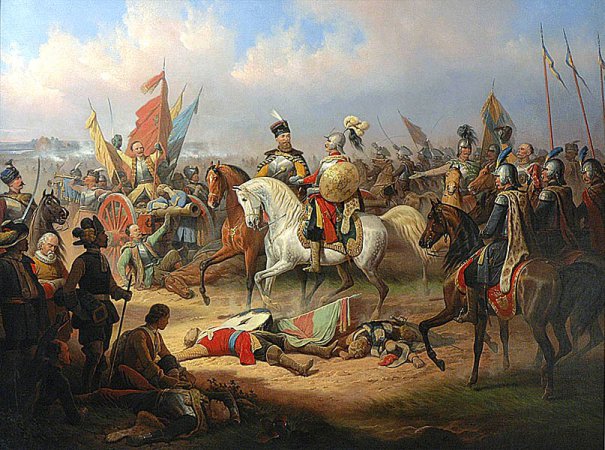 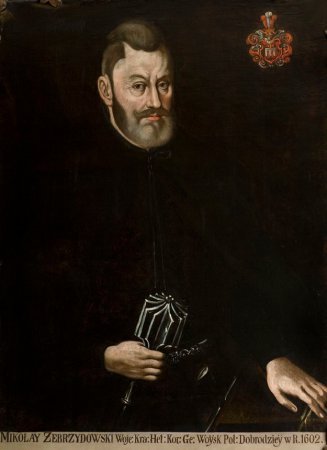