The Sejm in the face of threats from the east and west. Extraordinary Sejm in Warsaw. 1637.

The Sejm was convened in March 1637 after the dissolution of the same month of the previous ordinary Sejm. The pre-sejm Sejmiks (regional assemblies) were held in May, and the Sejm began its deliberations on June 3, 1637. Jan Stanisław Jabłonowski, the Crown Sword Bearer, was elected Speaker of the Chamber of Deputies. The Sejm dealt primarily with defence issues, in connection with the threat from Turkey and the Tatars, as well as unrest in Ukraine. For this reason, the number of heavy troops was increased and a common move was allowed. In addition, the problem of tax collection and the elimination of tax arrears have been addressed. The Sejm concluded its deliberations on 18 June 1637 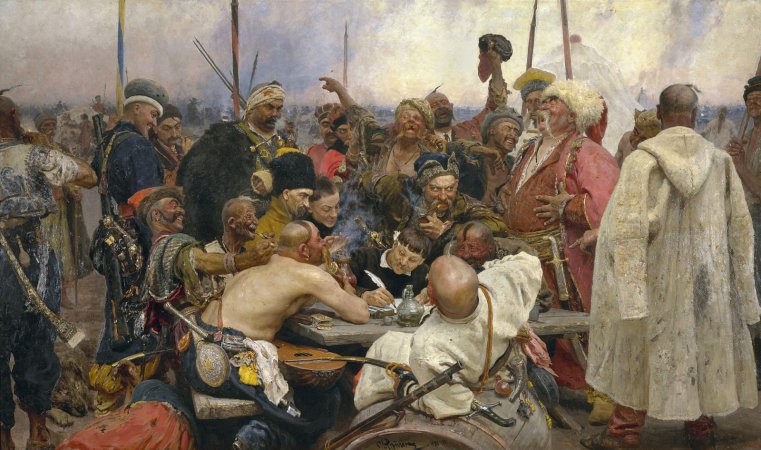 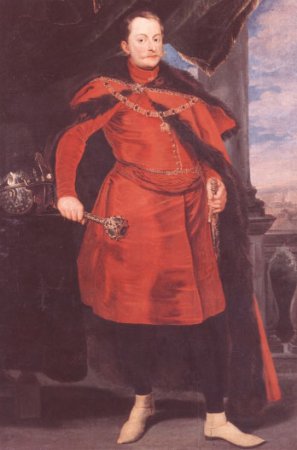