The last sejm of the Jagiellon dynasty. Sejm in Warsaw 1572.

Sejm was to gather in 1571 but king Sigismund Augustus convened it at the end of October, putting the gathering date on the Epiphany, that is on 6 January 1572. The pre-sejm sejmiks were held in December 1571 but the sejm, which sessions were postponed numerous times, began its proceedings on 12 March 1572. Mikołaj Grabowski became the marshal of the Chamber of Deputies. The king’s intention was to occupy the sejm with matters of juridical reforms, principles during interregnum and of the elections of the new king, collecting kwarta tax, tariffs and tolls and other fiscal issues. The execution of crown properties was also discussed. Because of the king’s illness, the sejms was limited, that is postponed. However they were never resumed, as the king died on 7 July 1572 in Knyszyn. 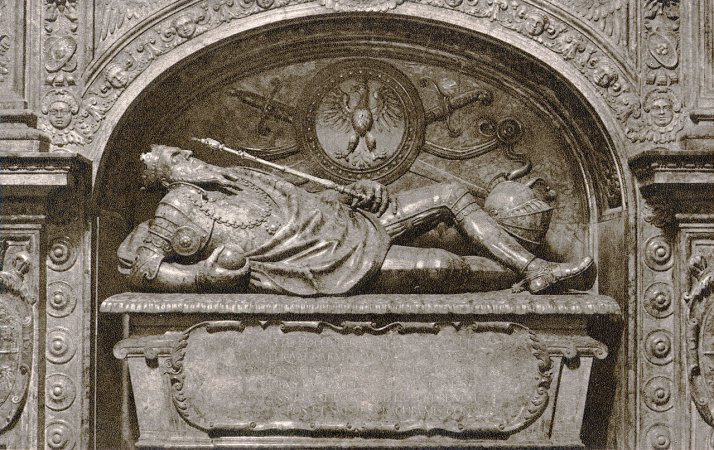 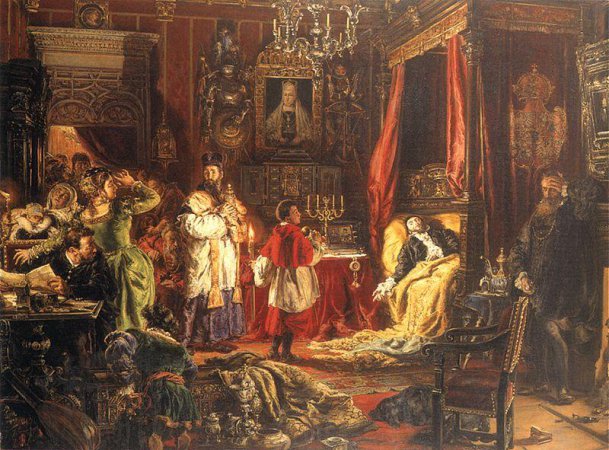