The general sejm in Warsaw: before a dangerous rokosz. 1666.

Sejm was convened in the end of December 1665. The pre-sejm sejmiks were held in February of 1666. The sejm began its session on 17 March 1666. Jan Chryzostrom Pieniążek, starost [“starostwo” was a Polish term for eldership office] of Oświęcim, became the marshal of the Chamber of Deputies. Against what the king had planned, presented in his writs, which included the set of the most important issues to be dealt with, especially in the scope of national defence, as well as containing king’s reasoning on the internal affairs, concerning military successes in war against Russia, appeasing military confederations, explaining the reasons of the vivente rege plans and finally concerning the reasons of sentencing the Grand Marshall of the Crown, Jerzy Lubomirski, as a rebel - the sejm focused on the latter matter, as the opposition openly demanded rehabilitation of his laws. The king did not agree to comply. Therefore, the sejm was disrupted by Adrian Miaskowski, deputy of Środa, finishing proceedings on 4 May 1666 and never adopting any resolutions. The path to Lubomirski’s rokosz was opened. 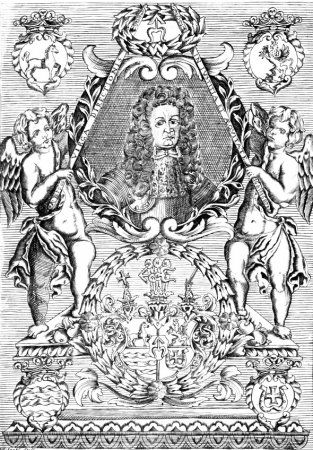 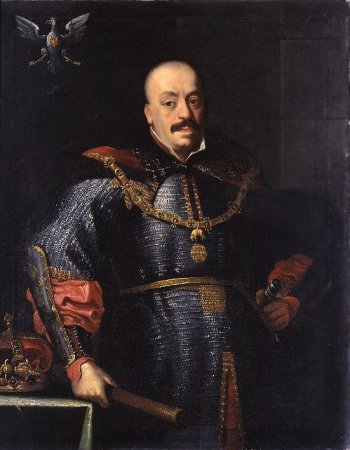