The First Sejm of the Deluge Period. General Assembly in Warsaw, 1658.

The Sejm was convened during the war with the Swedes, ongoing since 1655, in the course of which major parts of the Polish Republic found themselves temporarily under foreign occupation (Swedish, but also Muscovite, Brandenburg, Transylvanian, and Cossack). The Sejm was convened once multiple territories had been reclaimed. Sejmiks (local assemblies) were held in June 1658, sessions commencing on July 10th 1658. Władysław Lubowiecki, Cracovian iudex terrestris, was elected Speaker of the Deputies Chamber. Deputy mandate checks were of major importance at that particular assembly, as some deputies were facing charges of treason. Common assemblies apart, the convention comprised the forming of numerous committees with a membership of deputies and senators, to the end of resolving manifold matters and drafting positions later approved as constitutions, passed during the Sejm in great numbers. Debates chiefly focused on issues involving further warfare, organisational and taxation affairs, and on international relations. The 1658 Sejm resolved to banish Arians from the Republic territories, as they had decided to take the Swedish occupants’ side during the Deluge. Furthermore, pacts with Frederick William, Elector of Brandenburg (Treaty of Wehlau and Bromberg of 1657) were approved. Under the Treaty, the Elector was awarded fiefdom sovereignty in the Duchy of Prussia. Sejm sessions closed on August 30th 1658. 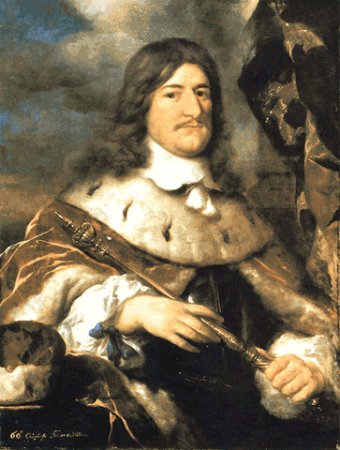 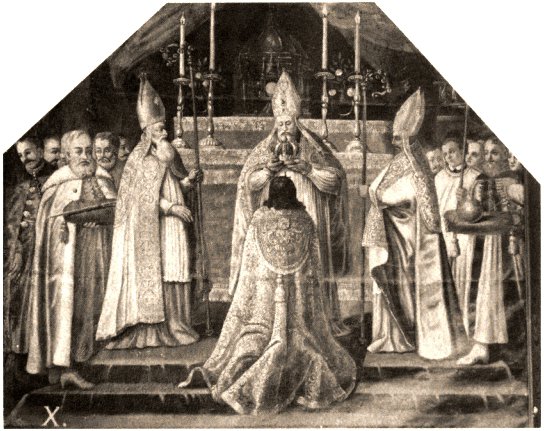 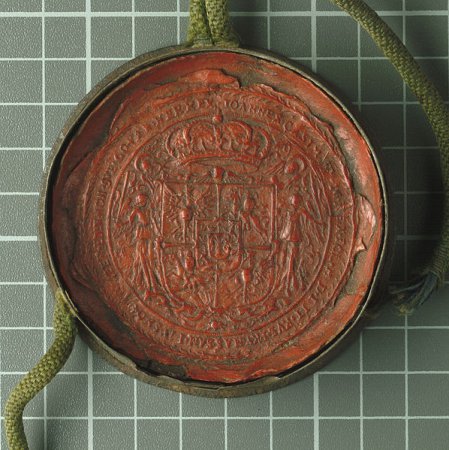