The Sejm was convoked in September for December 6th 1547 (St. Nicholas’ Day). Pre-Sejm Sejmiks were held in November 1547. Sejm debates proceeded in the presence of both monarchs – Sigismund I the Old and Sigismund Augustus. The assembly focused on financial affairs tying in with state defence, upon explicit royal postulate. The King emphasised that matters of defence cannot be resolved by calling the levy en masse alone, as this is a measure for times of specific need and highest urgency. Deputies tabled issues to be resolved before the monarch, including one of particular importance – that of the King yielding the handling of affairs to Sigismund Augustus, given the elder ruler’s considerable age. The monarch was ultimately deprived of judicial power over cases before the royal court. King Sigismund Augustus was vested with royal power in Royal Prussia. All these actions notwithstanding, deputies refused to consider the matter of state funding for defence purposes. This Sejm was the final one attended by King Sigismund I (he died on April 1st 1548). The Sejm concluded in early February 1548. 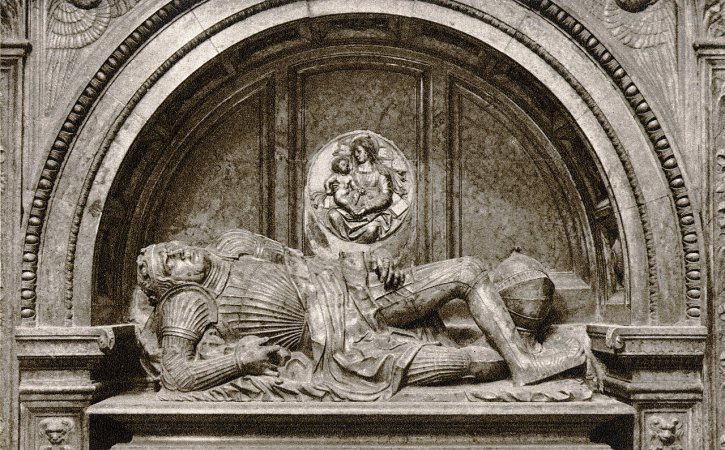 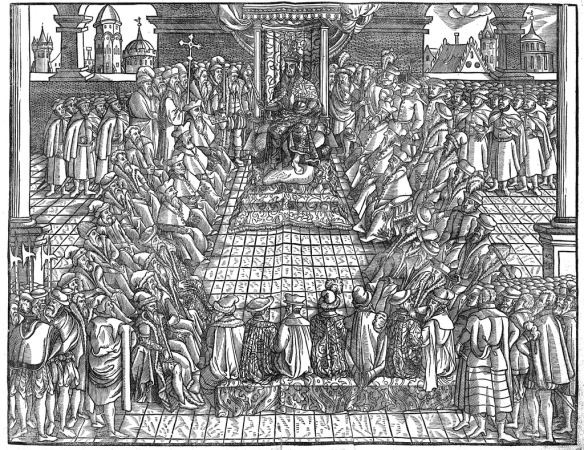