“Terrible” mission in Warsaw. Guests from the East. Sejm in 1581.

The sejm was convened by the king Stephen in October 1580. The pre-sejm sejmiks were held in December 1580. The sejm debated from 22 January to 8 March 1581. Stanisław Przyjemski was elected the marshal. During the proceedings the main topic was the war with Muscovy. The senate consistently stated the need to continue it, while the nobility deputies, disregarding of king’s successes, did not incline towards increase of war wages, in order to continue the war. It was stated that the hostilities should be limited and the attention should be shifted on national inner affairs. The mission sent by the tsar Ivan the Terrible was also heard. Lots of time was devoted to judicial system matters and on the monarch’s initiative many ennoblements were carried out, to honour war merits. 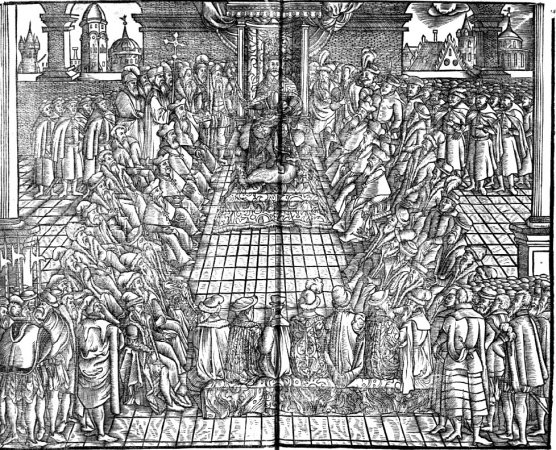 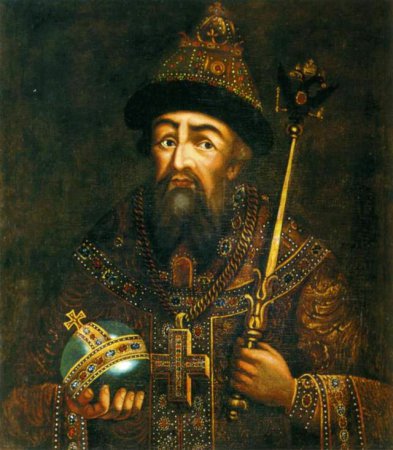