Sejm postponed because of an epidemic. The extraordinary sejm in Brest. 1653.

This sejm was convened in February 1653. The pre-sejm sejmiks were held in March of 1653. Because of the epidemic in the Kingdom, sejm was moved to Brest, where it began its proceedings on 24 February 1653. Krzysztof Pac, Standard-Bearer of Lithuania, was elected the marshal of the Chamber of Deputies. During the proceedings, mainly the fiscal matters were taken up, as well as organisation of national defence, because of the threat posed by Sweden and Russia. The sejm courts were also debated. The sejm finished proceedings on 7 April 1653. 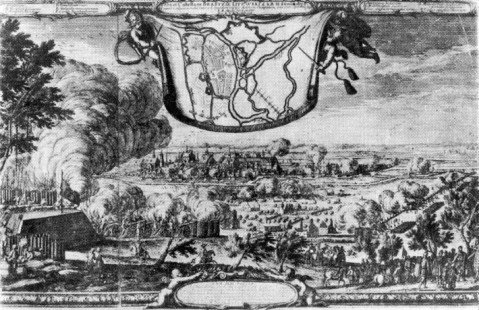 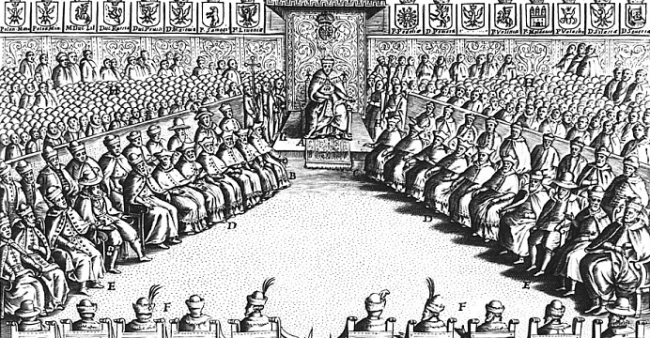