Sejm in Warsaw 1623. Commonwealth in troubles

The sejm was convened by the king Sigismund I the Old to Warsaw on 16 November 1622. The pre-sejm sejmiks were held in December 1622. Sejm proceedings lasted from 24 January to 5 March 1623. Jakub Sobieski, son of the voivode of Lublin, was elected the marshal. The sejm debated problems that arose with the newly broken out war in Livonia (the city of Riga was lost to the enemy) and army confederations, formed by the troops as a result of not receiving wages for serving in the war with Ottoman Empire in 1620-21. In the proceedings there were many voices, opting for signing a peace with Sweden. Many “exorbitances” (postulates how to change improper solutions) were raised and reported. The issue of vacancies was also raised, as well as not respecting the incompatibilia law (that is that the offices were not to be joint in the hand of one person). The deputies criticised appointing the underaged son of the king, John Albert, to the post of the bishop of Warmia. It was postulated to build castles to defend Ukraine better and to execute reforms “repairing the coin”, that is take actions against inflation. A commission on Cossack matters was established. Another passed resolution prevented forming military confederations and dissolute groups of wandering soldiers, usually involved in depredation and robberies. However, no conscription resolution was adopted. 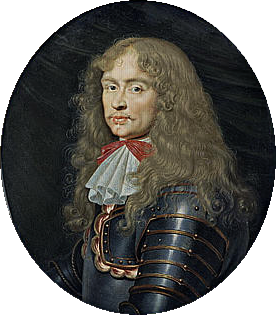 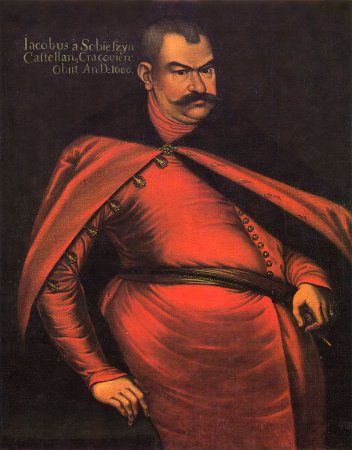