Sejm in Warsaw, 1605, on the international political situation.

The sejm was called by the king Sigismund III Vasa on 27 September 1604. The pre-sejm sejmiks were held in December 1604 and January 1605. The elected marshal was Stanisław Białłozor, chamberlain of Upita. The sejm debated from 20 January to 3 March 1605. The sessions were held in the face of increasing confrontation between the king and the opposition, but also in the face of the complicated international political situation (war in Livonia, hostilities in Moldavia, intervention of some Polish magnates in Moscow, the problem of regency in Prussia, as the Duke of Prussia exhibited sign of mental disorder). Lots of time was consumed by so-called rugi of the deputies [that is checking the validity of deputy mandates]. The king’s plans to marry his deceased wife’s sister, the Archduchess Constance, as well as tightening relations with the Habsburgs, acted as pretext. The chancellor and Grand Hetman Jan Zamoyski attended the sejm for the last time, but he managed to give a famous speech, defending the rights of the nobility. Other matters took lots of time too, mainly quarrels, especially about vacancies and appointing offices. Because of all the above no resolutions were adopted. 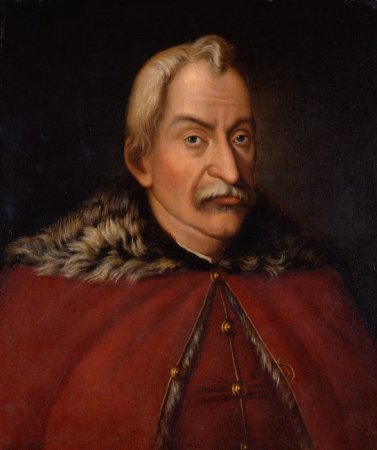 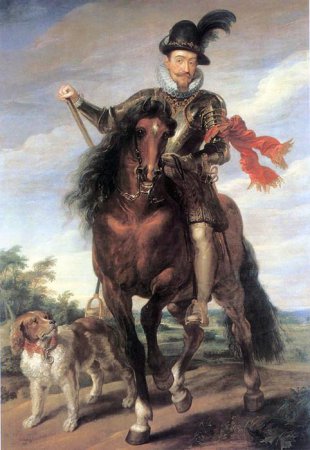