This sejm was convened on 9 December 1516. The pre-sejm sejmiks were held in January of 1517. Sejm began its sessions on 2 February 1517. The kind was not present, as he resided in Vilnius at that moment. Mostly the defence matters were debated, what was the main subject of the king’s writs. It is not know though, when the sejm ended. Most probably, in half of March, as on 29 March 1517 the conscription universal was already known, and it was adopted during this sejm’s proceedings. It was sent to the king, then in Vilnius, who edited it to its final form. 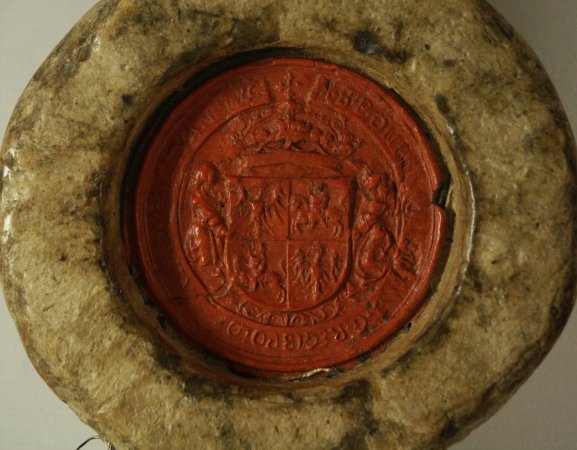 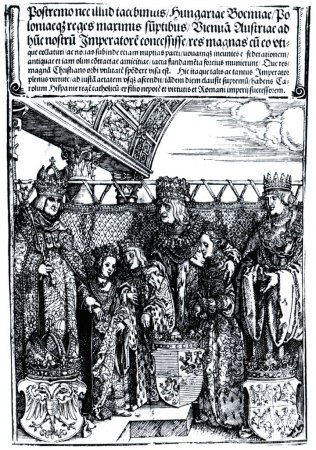