The sejm was convened by the king John I Albert in November 1497. The pre-sejm sejmiks took place on 15 December 1497. The sejm debated from 12 January to 17 February 1498. Only two laws adopted by the sejm remained, although they were not of constitutional nature. They were universals on poll tax and czopowe tax [from Polish word meaning “bung”; a pre-excise tax]. 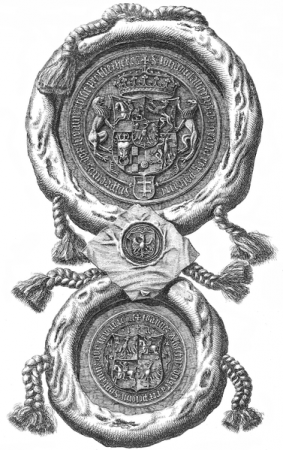 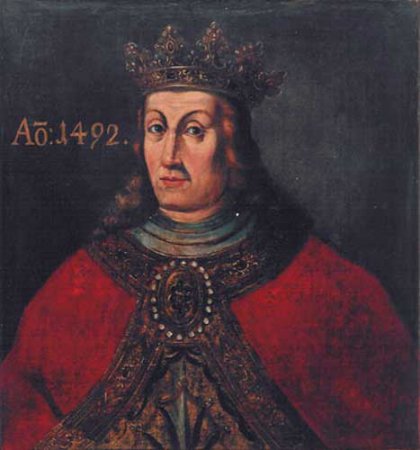