Sejm in Piotrków 1496, before the expedition to Moldavia

The sejm was convened by the king John I Albert on 18 January 1496. The pre-sejm sejmiks took place on 1 February 1496. The sejm began its session on 13 March 1496 and lasted till 25 May 1496. The fundamental problem, taken up during the proceedings, was undoubtedly the king’s planned expedition to Moldavia, which main goal was to seize control over important harbours at the coast of the Black Sea: Kiliya and Bilhorod-Dnistrovskyi. The king needed the sejm’s consent to call for the general levy, which was intended to operate outside the Commonwealth’s borders (the expedition took place in 1497 and ended in a disgraceful defeat of the general levy). In order to gain the consent to organise the expedition and call for general levy, king agreed to issue resolutions that consolidated the position of nobility. 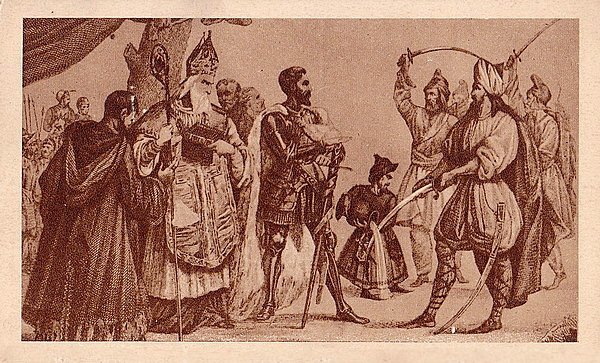 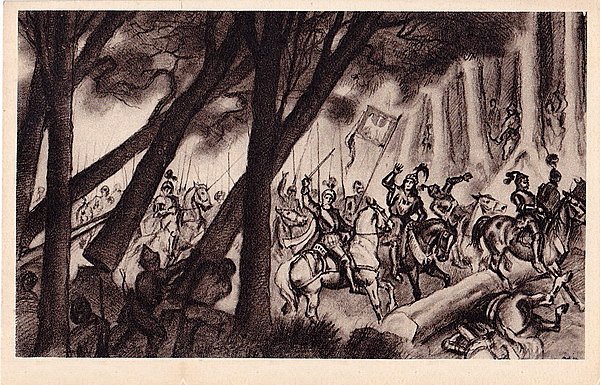