Prior to the king's planned expedition against Gdańsk. The ordinary Sejm in Toruń. 1576 r.

The announcement of the convocation of the Sejm came in August, and, as usual, the preceding regional and local assemblies took place in September 1576. The Sejm deliberations began on October 19, 1576 in Toruń whose province also encompassed the city of Gdańsk which had rebelled against the new king, Stefan Batory. This cast a shadow on the Sejm proceedings. The nobles objected to the royal council’s proposal for the financing of the king's expedition to force Gdańsk to obey. No mass mobilization (levée en masse) was ruled and the king stepped up pressure on the enforcement of taxes to pay for his mercenary soldiers. While the Sejm was in session it received the news of the death on October 12, 1576 of Emperor Maximilian II, who had been the counter-candidate to King Stefan in the recent election for the Polish throne. That circumstance apparently helped to reduce tension in Poland. The Sejm concluded its proceedings on November 19, 1576.

See. J. Siemieński, Króla Stefana polityka sejmowa (King Stefan's policy toward the Sejm), "Przegląd Historyczny", vol. 14, sheet 1, pp. 31-53; E. Dubas-Urwanowicz, Król i szlachta na sejmach batoriańskich. Konflikty i kompromisy ( The king and the nobles at the Batory-reign Sejms. Conflicts and compromises), in: Between monarchy and democracy. Studies in the history of Poland from the 15th to the 18th century, eds. A. Sucheni-Grabowska, M. Żaryn, Warsaw 1994, pp. 143-169; E. Dubas-Urwanowicz, O nowy kształt Rzeczypospolitej (For a new shape of the Polish-Lithuanian Commonwealth. The political crisis in the state in the years 1576-1586), Warsaw 2013. Ustawodawstwo (Legislation), see Volumina Constitutionum, Vol. 2, part. I, prepared for print by S. Grodziski, Irena Dwornicka, W. Uruszczak, Warsaw 2005, pp. 391-393. 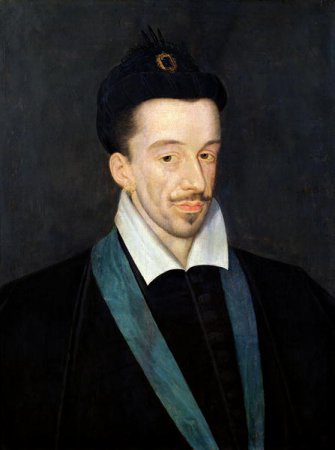 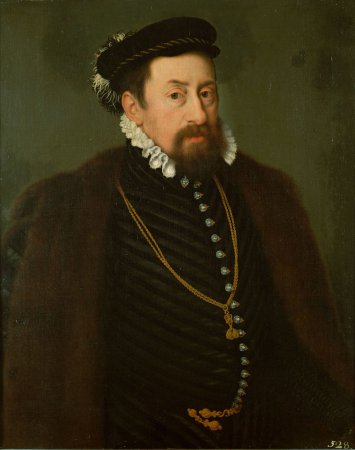 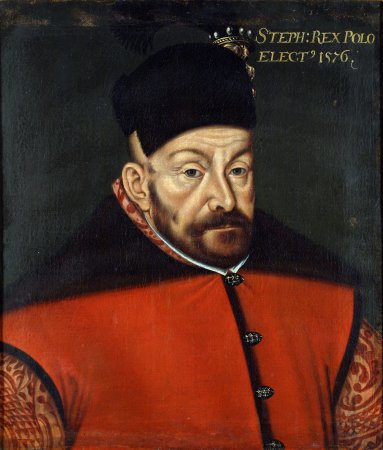