Sejm was convened still at the end of 1615. The pre-sejm sejmiks were held in March of 1616. The sejm began its proceedings on 26 April and ended them on 7 June 1616. Jakub Szczawiński, starost [“starostwo” was a Polish term for eldership office] of Łęczyca, was elected the marshal of the Chamber of Deputies. Because of the ineffective sejm of the previous year, there were attempts to conduct the sessions efficiently, in order to adopt necessary resolutions. Many debates were held in form of committees, what simplified the work of the Chamber of Deputies. The proceedings were dedicated to matters of national defence, due to the Turkish threat but the peace with Russia was also taken up. Conscription universal was adopted. An attempt to reform the sejm principles was made, which mostly consisted of the proposition to pass resolutions by a majority vote. Although, it was not adopted. 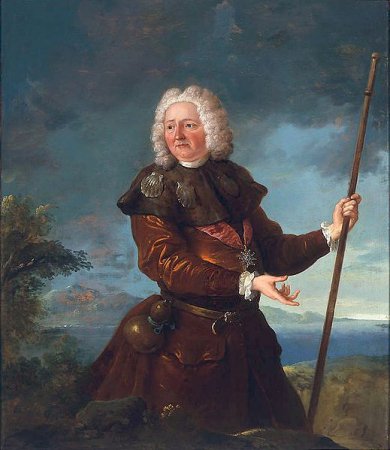 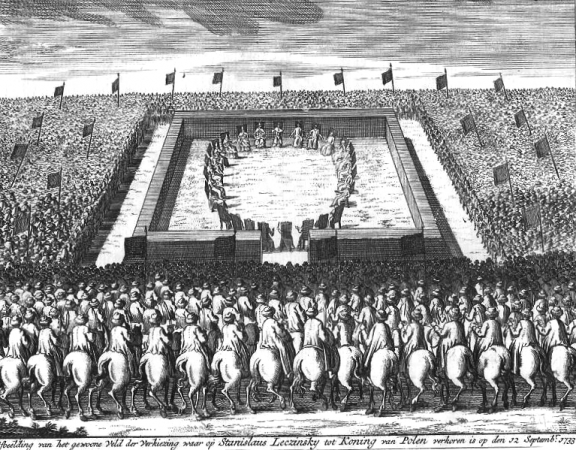 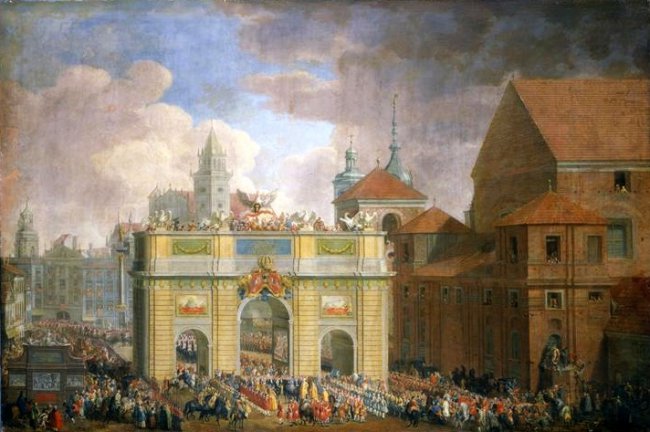 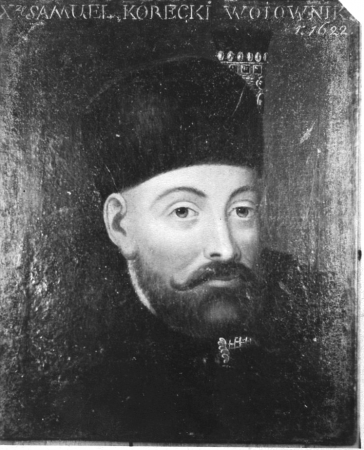 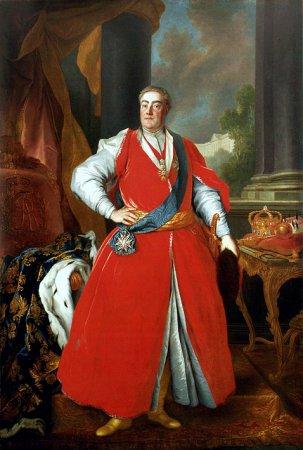 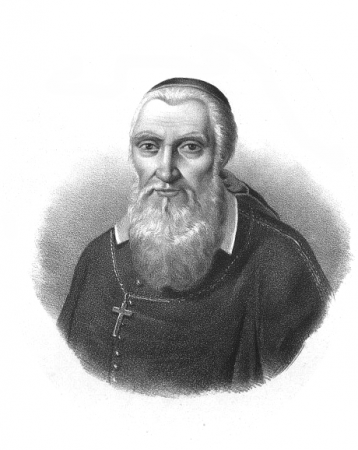