On the war against Muscovy. Sejm in Piotrków 1514.

The sejm was convened most probably at the beginning of 1514. The pre-sejm sejmiks were held in March of 1514. The sejm began proceedings on 26 March, which lasted only till 4 April 1514. The proceedings took place in the king Sigismund’s absence, who - because of the war against Muscovy - resided in the Grand Duchy of Lithuania. The king’s writs to sejm were brought by the Vice-Chancellor, Krzysztof Szydłowiecki. During the sejm sessions, the deputies adopted a law on defending the state, which - due to the war being waged - came into force immediately, as the king empowered the Vice-Chancellor K. Szydłowiecki to authorize it on his behalf. 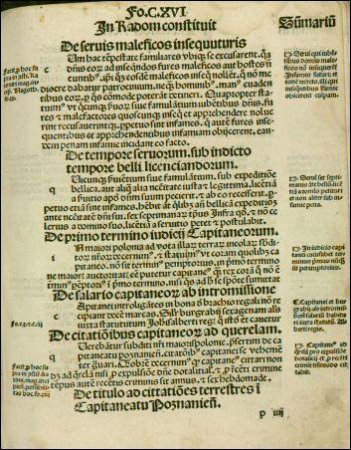 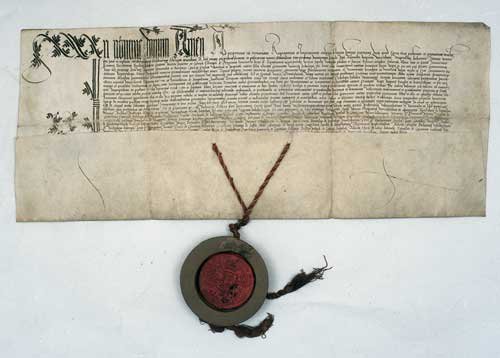 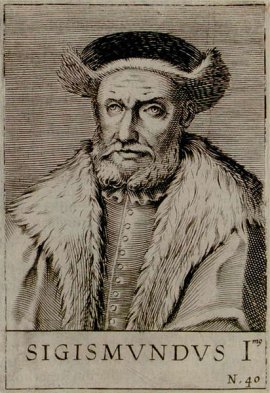