On the current affairs and Turkish threat. General sejm in Warsaw. 1596.

Sejm was convened in January and the pre-sejm sejmiks were held both in January and February of 1596. The sejm debated from 26 March to 13 May 1596. Piotr Myszkowski, starost [“starostwo” was a Polish term for eldership office] of Oświęcim, was elected marshal. A possibility to form an anti-Turkish Christian league was discussed at the sejm. The Vatican made endeavours towards the Commonwealth joining the league, but it never happened. The readiness to defend the motherland against the Ottoman Empire was expressed, although the wici, sent after the previous sejms, were considered to be premature. The religious problems were taken up, though, mainly because of the plans to sign a union between the Ruthenian Orthodox church in the Commonwealth and the Catholic church (what happened in 1598 at the Union of Brest). The conscription matters were also considered, but they were not dealt with by the sejm, as the representatives of some voivodships (mainly of Greater Poland), left the decision to sejmiks. 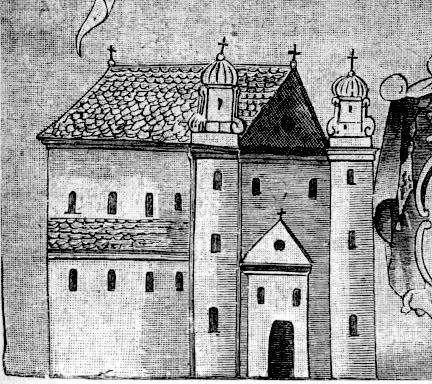 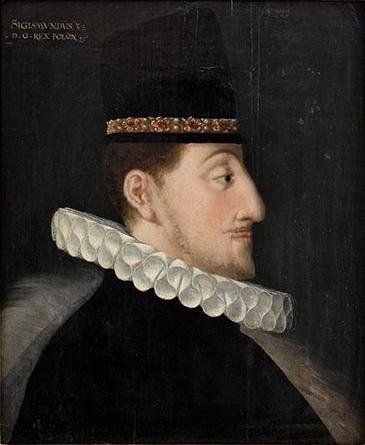