Masovia joins the Kingdom of Poland. Sejm in Warsaw 1529.

The sejm was called by the king Sigismund I on 16 September 1528 to be held on 6 January 1529 in Warsaw. The pre-sejm sejmiks were held in November and December 1528. The sejm began proceedings late, on 22 January 1529, although the king Sigismund I, who resided in Vilnius, was not present. During the proceedings, the Masovian matter was dealt with, along with tax matters, assigned for defence purposed. The sejm adopted a resolution on incorporating the Masovian Duchy to the Kingdom of Poland. Other tax issues were also debated. The sejm finished proceedings on 19 February 1529. All the resolutions were adopted in a form of written writs, which were supposed to be presented to the king by a special deputation. It was king’s decision that made these resolutions lawful and binding, as laws adopted by sejm without the presence of the king were officially not binding. 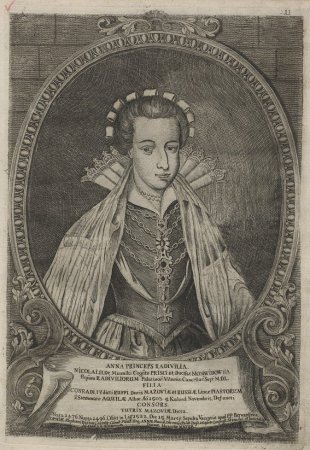 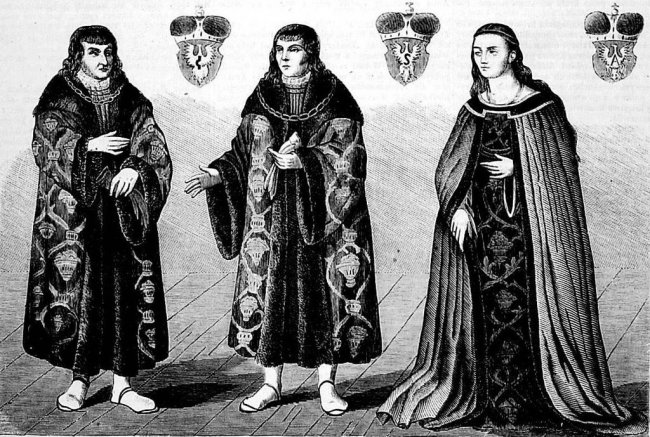