The Sejm of 1468 in Piotrków. The oldest "two-chamber" general Sejm.

It was convened in 1468 by king Kazimierz Jagiellonczyk (Casimir Jagiellon) in Piotrków. It was preceded by the meetings of King Casimir with the dignitaries and nobility in the provincial assemblies of Małopolska on 25-30 June 1468 in Wiślica and of Wielkopolska in Koło on 13 July 1468. The king's actions were motivated by the need to pay the soldiers taking part in the war with the Teutonic Knights, which ended in 1466. Both in the Małopolska provincial assembly in Wiślica and in the Wielkopolska provincial assembly in Koło, the king's request was accepted and the final decision was postponed until the convening of the Sejm, which was set for 9 October 1468. At the same time, the king ordered that two noble deputies be elected in district assemblies throughout the kingdom, who would then come to Piotrków to participate in the General Assembly (the Sejm). The king, the members of the council and the deputies elected by the county assemblies met in the Sejm, which opened its session on 9 October 1468. Various issues were raised during the session, but then the king and his council members turned to the representatives of the various lands to find a way to pay the soldiers the outstanding dues. However, the deputies stated that they did not have a mandate to decide whether to help the king pay the arrears to the soldiers. In this situation, the Sejm did not make any decision on this matter, but referred it back to the provincial assemblies which were to be held on strictly defined dates: the general assemblies in Wielkopolska in Koło on 6 December, St. Nicholas's Day, and the general assemblies of Małopolska in Nowe Miasto Korczyn on 8 December 1468, the day of the Conception of the Blessed Virgin Mary. A relevant resolution on providing assistance to the Crown was passed at the assembly session in Nowe Miasto Korczyn on 8 December 1468, to which the delegates of Wielkopolska came. In this way, the practice became established in subsequent Sejms during the reign of King Casimir of debating in the Sejm with the participation of deputies elected in the local assemblies who formed a separate chamber. It replaced participation in the Sejm only of delegations of provincial general assemblies or personal participation of each of the nobles. The Sejms assembled every year which has gradually established itself as a permanent rule of the Sejm's organisation. 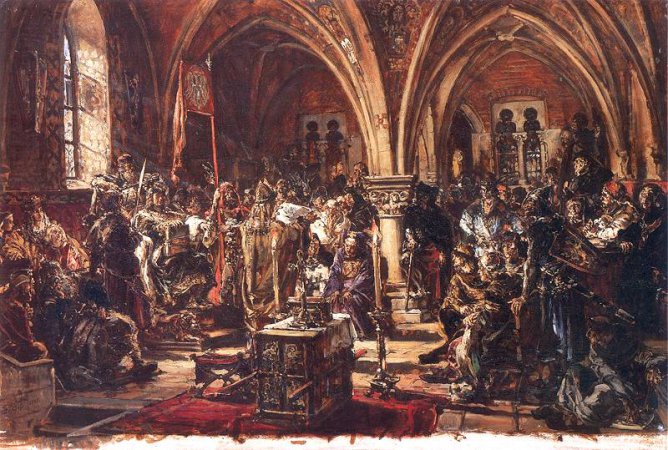 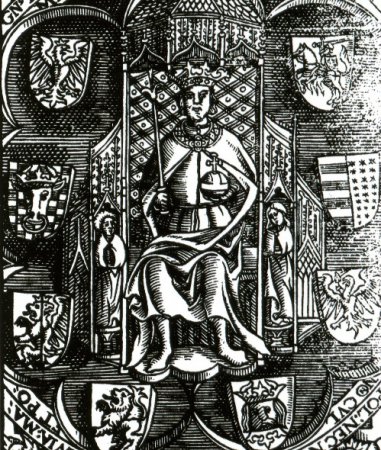 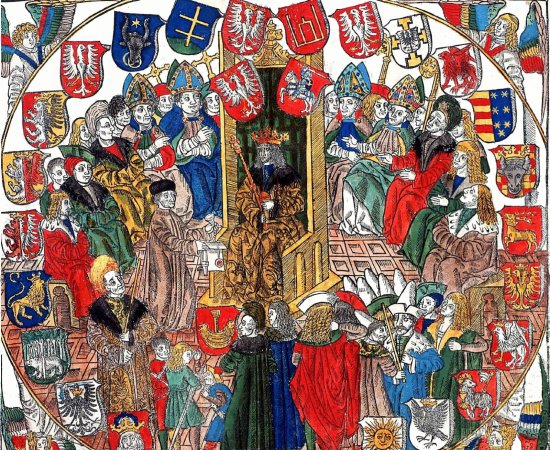