Provincial assemblies, sometimes called general assemblies (conventiones generales), were established at the turn of the 14th and 15th centuries. They developed during the reign of King Władysław Jagiełło, especially in the 1420s. The king, who finally got two sons at a late age, began to strive to secure their rights to the throne by seeking support of territorial assemblies, land assemblies, but also of the entire provincial assemblies, independently of the general Sejms. They were organized as assemblies of nobles constituting a noble community (communitas nobilium), defining the nobility as all those who owned land under knightly law in a province comprised of several lands. In principle, the Crown of Poland consisted of two provinces: Wielkopolska and Małopolska. The first included the Poznań, Kalisz, Sieradzkie and Łęczyca provinces (województwa) which held a joint assembly in Środa, as well as Kujawskie: Brzesko-Kujawskie and Inowrocław (with a joint assembly in Brześć Kujawski), and the Dobrzyńska land. With time, the Mazowieckie lands were included into the Crown: the Rawskie province (since 1476), which consisted of the lands of Rawa, Gostynin and Sochaczew, and the Płock Province (from 1495). The nobility of the Wielkopolska Province was to assemble in Kolo. The other province, Małopolska, included the Krakow, Sandomierz, Lublin, and Ruthenian lands assemblies. The provincial assembly of Małopolska convened in Korczyn. This division was defined by the statutes of King Casimir Jagiellon issued at the general Sejm in Piotrków in 1456.

It was more convenient for the king to convene provincial assemblies. It allowed the king to come in person to a single assembly in the province, to which noblemen from several lands had come in large numbers, giving him an advantage over the local dignitaries, who were part of the royal council and often in conflict with the king. Only when the king could not come in person, the monarch’s interests were represented by the “lords of the council". The provincial assemblies became very important, especially after 1454. They often contacted each other to reconcile their position towards the monarch. This was particularly often the case of the Sejms convened in tax matters, but also, with time, in matters of management of royal lands (alienations, pledges, leases), customs, the price of salt the mining of which constituted the monarch’s source of income. This was accomplished by the provincial assemblies which sent their representatives to each other. From that, the system of representation originated which was based on acting by proxy. In addition, the provincial assemblies performed an important judicial role exercised by the king as the supreme judge or, in his absence, by a group of local dignitaries. As a result, the sentences passed in the provincial assemblies, which included representatives of a larger number of lands, were prevalent. Legislation also began to play an important role in the activities of provincial assemblies, especially when it concerned class rights, which had to be approved on a case-by-case basis. In the second half of the 15th century, competencies of the provincial and general assemblies were not precisely defined which allowed the ruler to make an alternative choice between them. An agreement with one province could have been an argument for the king in the talks with another province in order to have his demands fulfilled. Following the strengthening of the position of the Sejm, which followed the privileges of 1454, the tendency appeared among the nobility to send more of their elected representatives to the parliaments, including the provincial assemblies, rather than to come directly to the provincial Sejm in large numbers. This began to turn into a principle towards the end of the 15th century. This contributed to the renewal of the importance of general Sejms whose functioning was based on representation already at the turn of the 15th and 16th centuries, thus overshadowing the role of provincial assemblies as an intermediate authority between the assemblies electing delegates to the Sejm and the Sejms proper. The latter finally transformed into the central authority of the state after the adoption of the Nihil novi constitution in 1505. 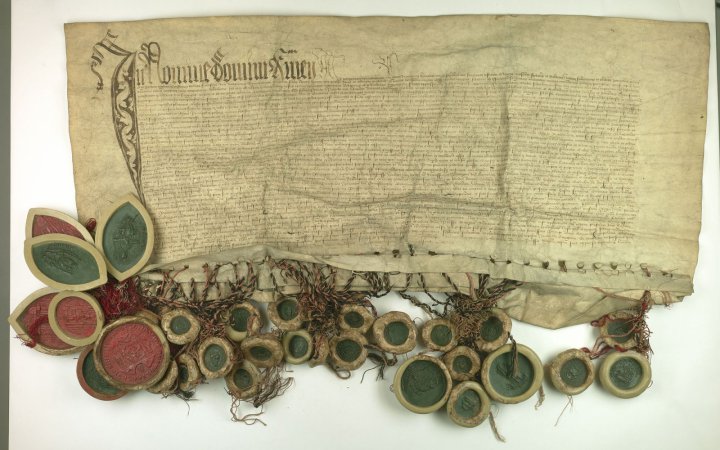 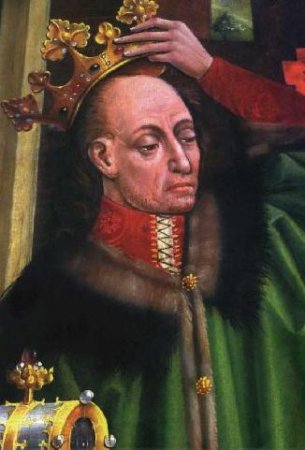 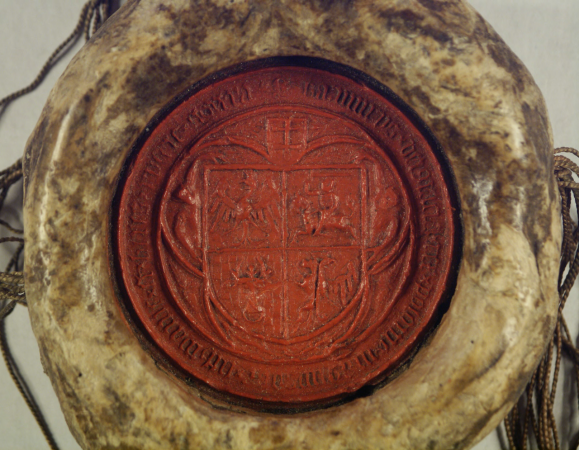 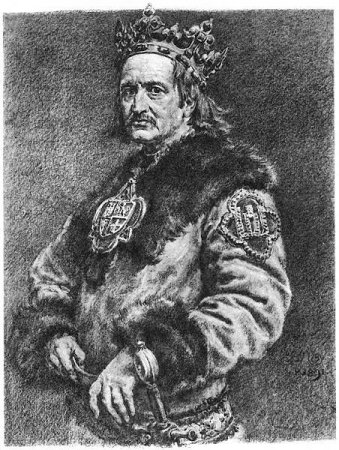