The name of an ordinary Sejm is derived from the Latin word pacificatio, i.e. calming down, as is was convened to bring about reconciliation and assuage the mood in the country. A pacification Sejm would be convened to put an end to fights and internal tensions, which were often caused by split elections. The first pacification Sejm was convened in 1589 to assuage the moods and remove the divisions that occurred as a result of the election of 1587, when Sigismund III was elected king. This caused a war with the Habsburgs of 1587-1588, who tried to capture the throne for Archduke Maximilian, who also got elected in the election of 1587 by the votes of his proponents. The next pacification Sejm took place in 1673, in the wake of the conflict between the party of king Michał Korybut Wiśniowiecki and the anti-royal opposition headed by Hetman Jan Sobieski, which might have lead to the outbreak of a civil war. The session ended with an act of pacification concluded in the face of the threat to the Polish Commonwealth of an invasion by Turks in 1672. The third pacification Sejm was convened in 1699 due to internal disturbances and conflicts resulting from the election of 1697, when the Saxon elector Frederick August III, who subsequently reigned the Polish Commonwealth as August II, was elected king. Further pacification Sejms were convened following the election of 1733, when Stanisław Leszczyński and August III, son of the former king August II, were elected, leading to an civil war in which Russian, Saxon and French troops intervened. The first Sejm in 1735, planned as a pacification Sejm, was forced to an end by the supporters of S. Leszczyński. It was not until 1736 that the next Sejm convened as a pacification assembly. 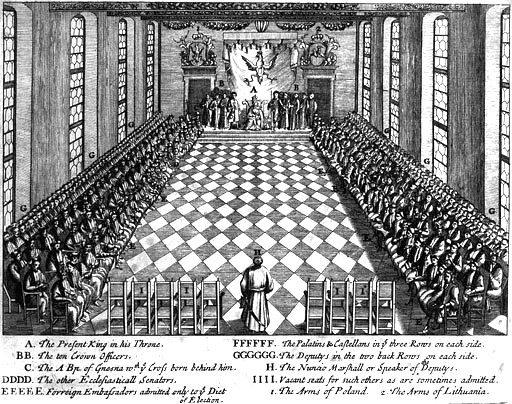 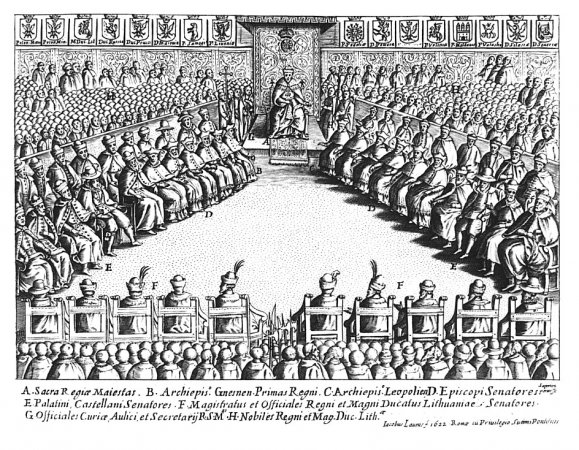 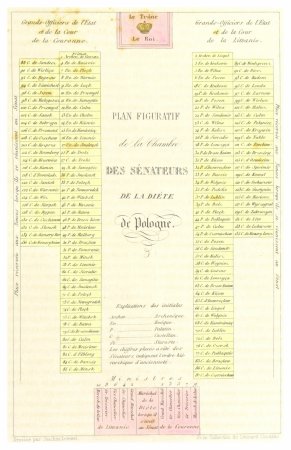