The sejm was convened on October or November 1492. The pre-sejm sejmiks were held in December 1493. On 15 January 1493 a general sejmik at Korczyn was held, during which the king John I Albert, who attended the general sejmik was given so-called petita of Korczyn. The actual sejm began its session on 18 January 1493. The privileges were confirmed on 14 February 1493. On 27 February sejm adopted resolutions and on 2 March - a conscription universal. The sessions ended on, probably, 3 March, as the king left Piotrków on 4 March, heading to Greater Poland. 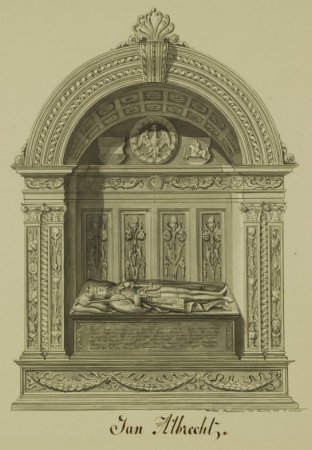 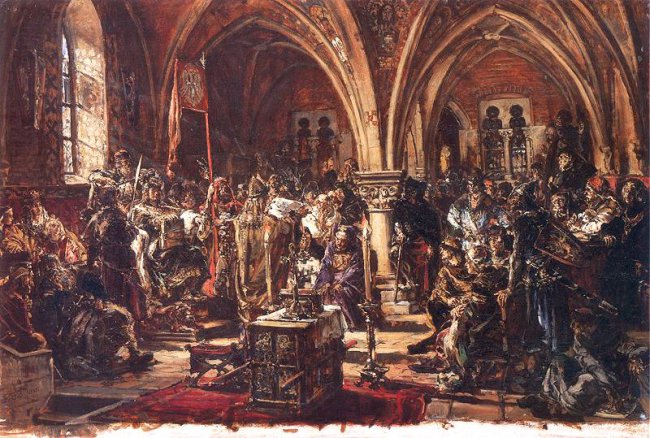