General sejm in Warsaw in 1600 - the dispute over bishoprics.

Sejm was convened in December 1599. The pre-sejm sejmiks were held in January of 1600. The sejm sessions lasted from 9 February to 21. March 1600. Duke Świrski, chamberlain of Brest, was elected marshal. During the proceedings, of rather turbulent character, the “swollen” matter of filling the Cracow and Vilnius bishoprics was debated over. The intent was such: they were supposed to be filled interchangeably: the representative of the Crown, Bernard Maciejowski, was to fill the office in Vilnius and Jerzy Radziwiłł of the Grand Duchy of Lithuania, was to be appointed the bishop of Cracow - what finally came true. Although, because of the Lithuanians’ resistance Maciejowski did not assumed his office in Vilnius. The matters of Moldavia were taken into consideration, as well as the fact that the uncle of the king Sigismund III, Duke Carl of Södermanland, seized power, what led to King Sigismund deposition from the throne of Sweden (1598). Duke Karl ultimately made attempts to gain the Swedish crown, a deed that king Sigismund could not accept. The resolution on general levy was adopted for some voivodships, in others the decision was left to provincial sejmiks. No resolutions were adopted. Finally, these decisions were to be made by general sejmiks of particular province (Greater Poland, Lesser Poland, Prussia, Masovia and Podlachia), and submitting them later to the king. This intention was never carried out. 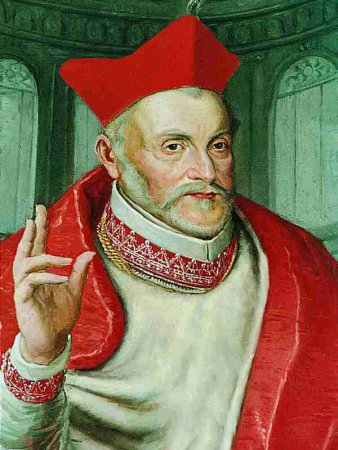 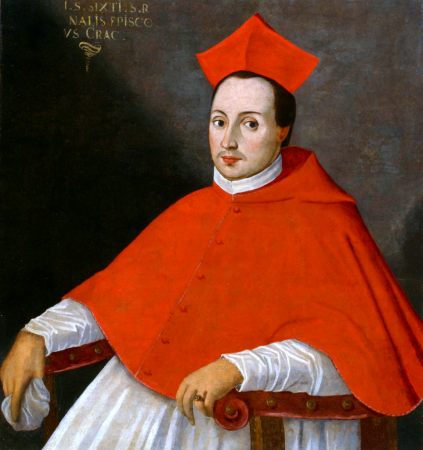