Sejm was convened in November 1614 and the pre-sejm sejmiks were held in January of 1615. The sejm began its proceedings on 12 February 1615, and they were shadowed by a complicated and unfavourable international political situation (protracted conflict with Muscovy, threat of war against the Ottoman Empire due to the Cossack raids to its territory) but it was not better when it came to inner state matters (religious unrest, many demands to repair “exorbitances”). Jan Świętosławski, Crown Referendary was elected the marshal of the Chamber of Deputies. During the sessions the matter of reforming the sejm agenda was raised, as well as demands to redress wrongdoings against “heretics” during army confederations, Cossacks uprisings, ending war with Muscovy, defence organisation and taxes. No resolutions or conscription universals were adopted. 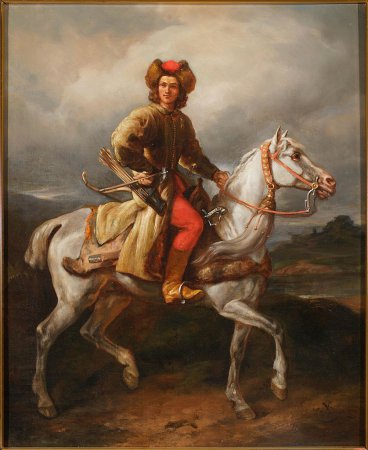 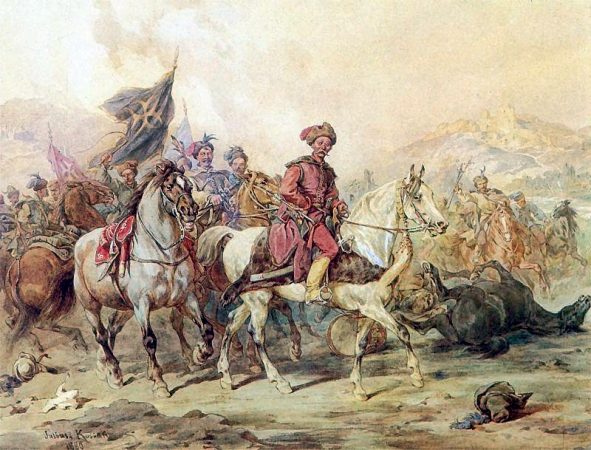