The general sejm was convened on 31 October 1594, after king Sigismund’s year-long sojourn in Sweden, during which he was coronated on 19 February 1594, after the death of his father, John III. The pre-sejm sejmiks were held in January of 1594. Stanisław Sasin-Karśnicki, District Judge of Sieradz and burgrave of Cracow, was elected the marshal of the sejm. This sejm began its sessions on 6 February 1595, in the face of the Turkish threat. The deliberations were focused on the matter of joining the anti-Turkish Habsburg alliance, although the deputies did not incline towards it. The matter of conscription, which the king Sigismund demanded for, was sent to Greater Poland voivodships, as deputies from there opposed the idea, for individual consideration of each provincial sejmik. 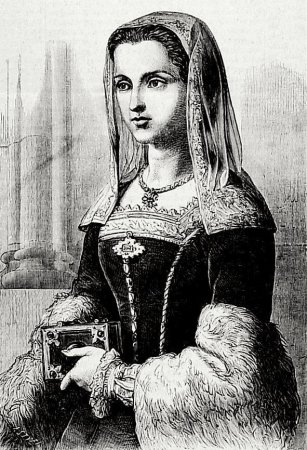 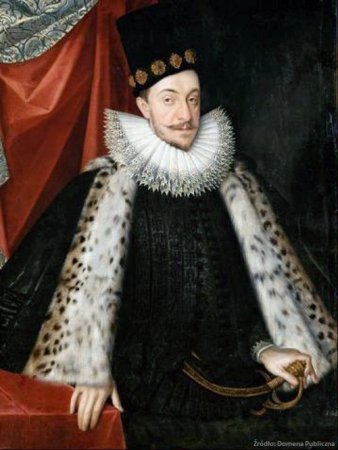