General sejm in Cracow, 1515. Deputies impressed with Polish army’s successes in the war against the Muscovy

This sejm was convened at the end of year 1514 to begin on 4 February 1515. The pre-sejm sejmiks were held in January of 1515. The proceedings began on 12 February 1515 and they lasted only till 5 March 1515, because the king Sigismund had to leave to meet with his brother Vladislaus II, king of Bohemia and Hungary and later to attend a congress with the Holy Roman Emperor Maximilian. Sejm deputies were strongly impressed with the victory of Polish-Lithuanian forces, commanded by hetman Konstanty Ostrogski, over the Muscovites at the battle of Orsha. Sejm adopted resolutions and conscription universals. 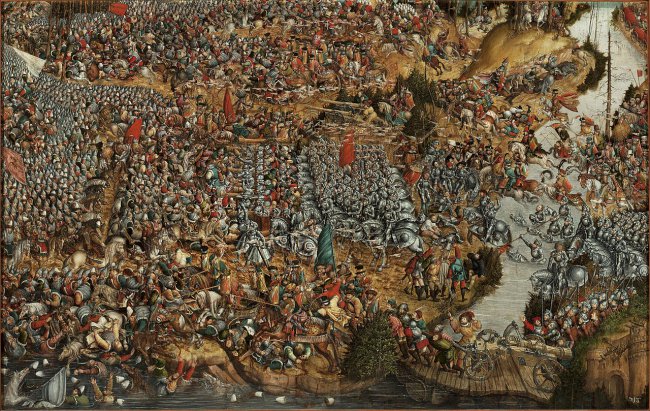