For calming the internal situation. The pacification parliament in Warsaw. 1699.

The Sejm was convened in March 1699. The pre-sejm Sejmiks (regional assemblies) were held in May 1699. Stanisław Szczuka, the Referendary of the Crown, was elected the Speaker of the Sejm. King Augustus II's rule in September 1697 was not without resistance from the disappointed supporters of Prince Conti, who August preceding in his rivalry with the throne. This required that the situation be calmed down. The Sejm convened for this purpose in 1698 proved to be ineffective. To this end, another Sejm was convened, which began its deliberations on 16 June 1699. During the Sejm, King August's reign was finally recognized by the current opponents of his election, which took place through formal concessions from the king on 29 June 1699. A study of the Pacta conventa (Lat. agreed accords) and the election documents of King Augustus II was carried out. Military treasury issues were raised, including those related to the withdrawal of Saxon troops from the Commonwealth. Moreover, the case of the occupation of Elbląg by the Brandenburg army was taken up, and the issues of Lithuanian vacancies were dealt with, which had a negative impact on the situation in the Grand Duchy of Lithuania, as well as the issue of peace with Turkey and the reconstruction of the regained Podole region. The Sejm concluded its deliberations on July 30, 1699. 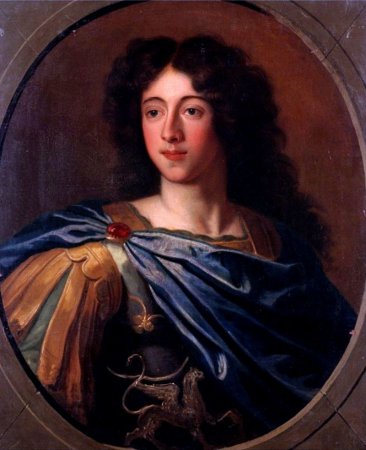