First sejm after the Union of Lublin Sejm in Piotrków 1567.

In the reces [postponed matter to discuss] of the Lublin sejm of 1566, it was announced that the next sejm was convened, at which the effort to finish the planned union between the Crown and the Grand Duchy of Lithuania should have been continued. The pre-sejm sejmiks were held in February and April of 1567. Sejm gathered on 7 April 1567, taking up the matters of execution of properties. At the same time, king was granted the consent of the nobility to dispense royal demesnes as a purpose of lifelong award for the “merited ones”. The conscription was voted, the courts were being held but the matters concerning union was postponed till the next sejm, which was planned to take place in 1569. Sejm finished its proceedings and dissolved on 20 June 1567. 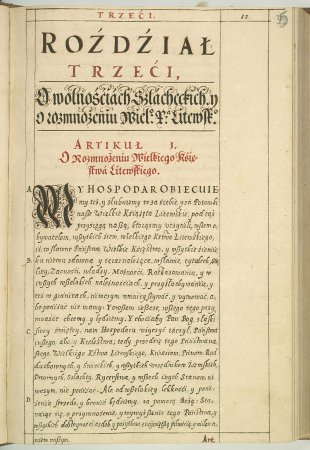 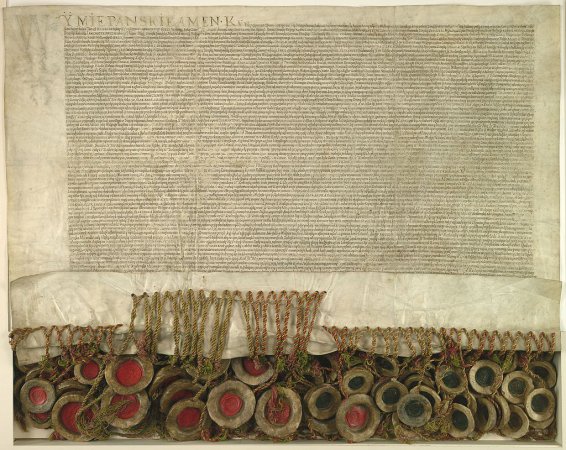