This sejm was convened on 6 October 1522 to take place on 22 January 1523 in Piotrków. Because of an epidemic, sejm was postponed on 16 January 1523 to take place in Cracow, on 2 February 1523. The pre-sejm sejmiks were held in December 1522. However, the sessions began on 18 February and lasted till 11 April 1523. They were eventful because of the deputies’ postulates of “exorbitances”, that is “corrections”, especially when it came to incompatibilitas, that is the principle that forbade an individual to hold two or more official administrative positions. The other, very hot matter, were king’s postulates of national defence. 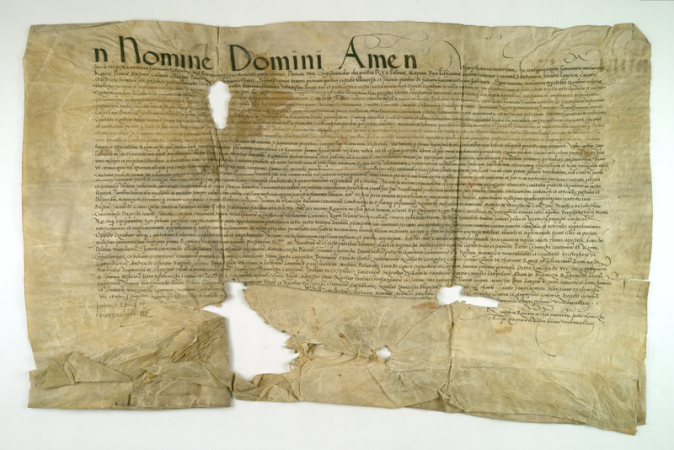 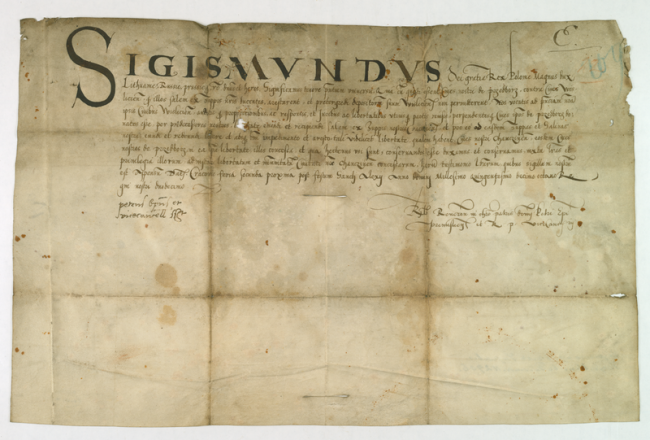