Enactment of the Cardinal Laws in 1768.

During the confederated sejm, formed in 5 October 1767, as a form of continuation of Radom Confederation of the catholic nobility, driven by Russian envoy Nicholas Repnin, which was formed as a reaction to Orthodox and Protestant, so-called dissident, nobility confederations in Toruń and Słuck (also encouraged by the Russians). Karol Radziwiłł, voivode of Vilnius and Marshal General of the Radom Confederation, was elected the marshal. Sejm, under the influence of Nicholas Repnin, carried out the law restoration of the Orthodox and Protestant (dissidents) (the opposing bishop of Cracow, Kajetan Sołtyk, and few other oppositionists were kidnapped and imprisoned in Kaluga), and later, within the framework of reforms of the Commonwealth structure, few laws were adopted or restored, which later were called the “cardinal laws”. These laws, upon which the political system of the Commonwealth was based, were considered unalterable and were “guaranteed” by the Russian Empire. The Cardinal Laws consisted of the following laws: free viritim election, recognising the Catholic faith as the prevalent one, recognising sejm as the supreme authority of the Commonwealth (which proceedings were set to last six weeks, two weeks in the case of extraordinary sejms), liberum veto, right to raise rokosz (a semi-legal rebellion against the king), exclusiveness for the nobility to fill the offices and possess real estates, superior position of nobility over peasantry (with exception of the right of death penalty), personal inviolability (neminem captivabimus), union with Grand Duchy of Lithuania, privileges of Royal Prussia, Livonia, Kurland and Zemgale voivodships (and of Kreis Pilten, know also as ziemia piltyńska). 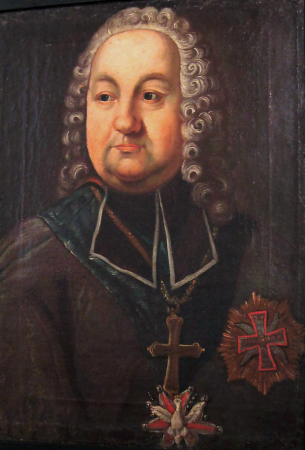 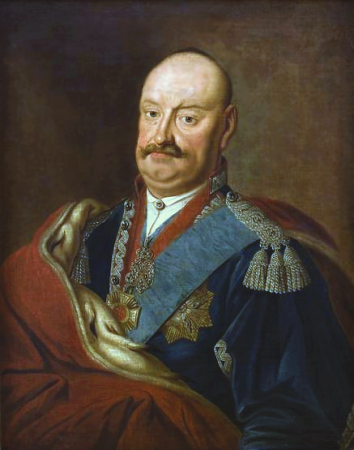 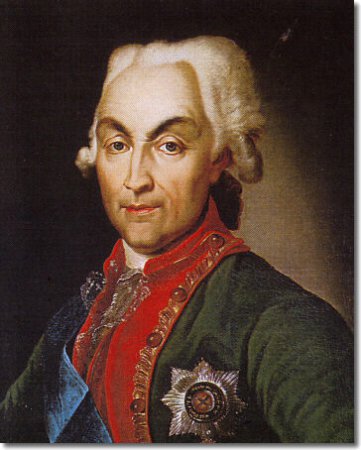