Due to king’s illness, sejm took place closer to the royal court. Sejm in Cracow 1499.

The sejm was convened by the king John I Albert in December 1499 to take place on 24 February 1499 in Piotrków. The pre-sejm sejmiks were held in January of 1499. Due to king’s illness, the sejm was moved closer to the king, that is to Cracow. The sejm sessions began in March and ended in May 1499. The change of the place of meeting and the date of meeting of the sejm resulted in the fact that many deputies did not take part in the initial sessions. During the proceedings the treaties with Stefan, Moldvavia hospodar and with the king’s brother, Vladislaus II, the king of Bohemia and Hungary, were signed. A resolution to form a 3000 conscript military unit in Ruthenia was adopted, which was supposed to be paid from the military wages. 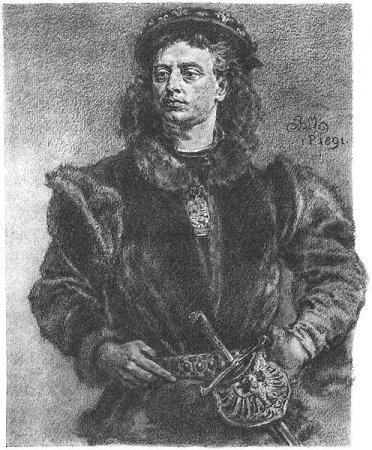 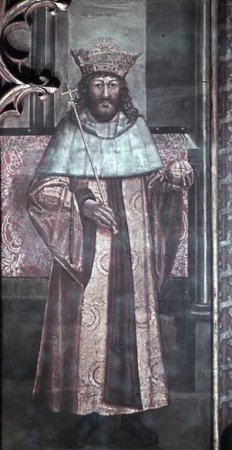