Disrupted sejm, no resolutions at all. Warsaw 1668

This sejm was convened on 15 November 1667. The pre-sejm sejmiks were held in December 1667 and January 1668. The sejm debated from 24 January to 17 March 1668. The deputies elected and appointed Karol Czartoryski, chamberlain of Cracow voivodship, as the marshal. The sejm was disrupted by Marcin Dembicki, chorąży [or khorunzhyi; Polish for standard-bearer] of Sandomierz. No resolutions were adopted. 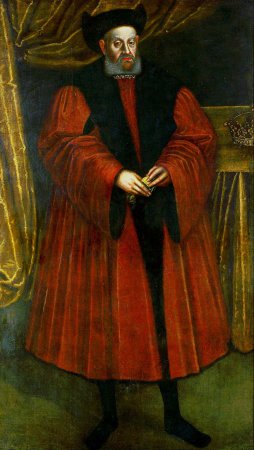 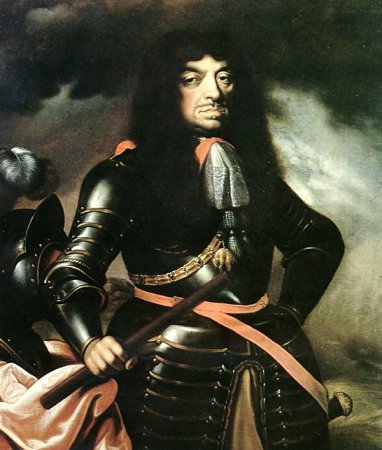