This sejm was convened on 18 November 1687. The pre-sejm sejmiks were held in December 1686. The sejm began proceedings on 27 January 1688. The previous owner of the speaker’s staff [referred as to “marshal of the previous staff”, ot was customary that the speaker’s staff was given to the newly elected marshal by the previous one] was Andrzej Giełgud, Lithuanian Field Scriptor. The sejm was disrupted by Kazimierz Stanisław Dąbrowski even before the marshal was elected. 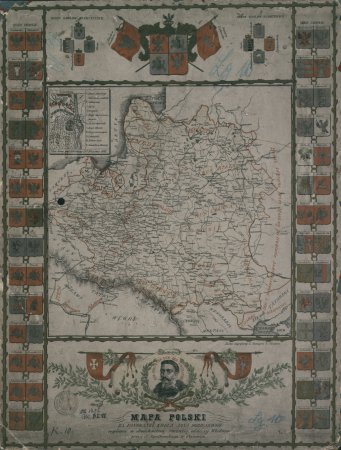 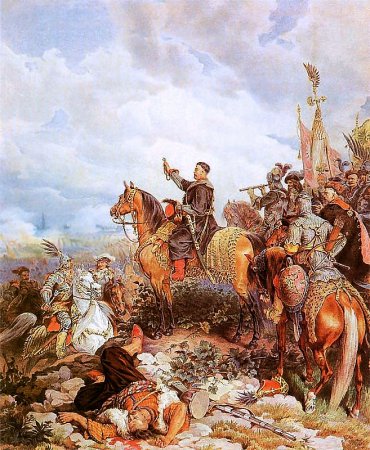