Sejm was convened in December 1669, after the king Michał Korybut Wiśniowiecki was elected. The sejmiks were held in January and February of 1670. This sejm began its sessions on 5 March 1670. The marshal of the Chamber of Deputies became Jan Kazimierz Kierdey, marshal of Grodno. The problem raised during the proceedings, was the matter of keeping the exiles safe, that is the refugees fleeing from the war-stricken areas of Ukraine. Sejm became also the central stage for the conflict between supporters of the royal court and the pro-French camp (including hetman Jan Sobieski), struggling to elect as the king the French Count Charles-Paris d’Orléans-Longueville. There was an idea to bring a lawsuit in the sejm court against Sobieski but, as the army decided to take his side and strongly defended him, the idea to punish the hetman was abandoned. The sejm was disrupted by Benedykt Zabokrzycki on 17 April 1670. 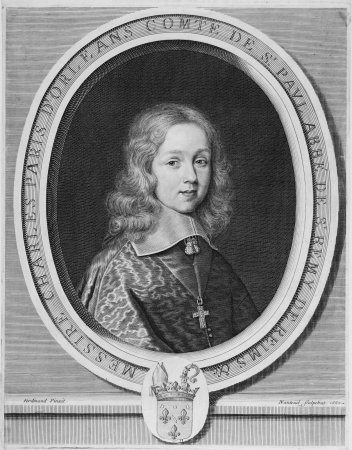 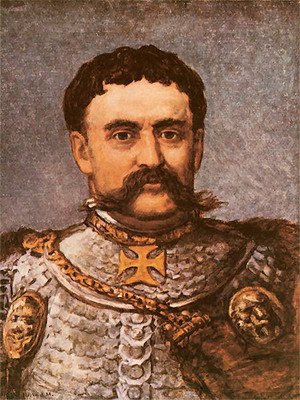