Sejm was convened in 23 December 1511. The pre-sejm sejmiks were held in January 1512. The coronation ceremonies of queen Barbara Zapolya took place on 8 February 1512. The sejm debated from 14 February to 28 February 1512. Because the deputies of the Greater Poland did not come, the sejm was mainly ineffective. Only few tax resolutions were adopted and wici [“wici”: in Polish tradition it was a medieval way of calling to arms] were sent, so the general levy was called. On 29 February the king convened general sejmik to Koło, to take place on 25 April 1512. Provincial sejmiks in Greater Poland were held on 28-30 March 1512. 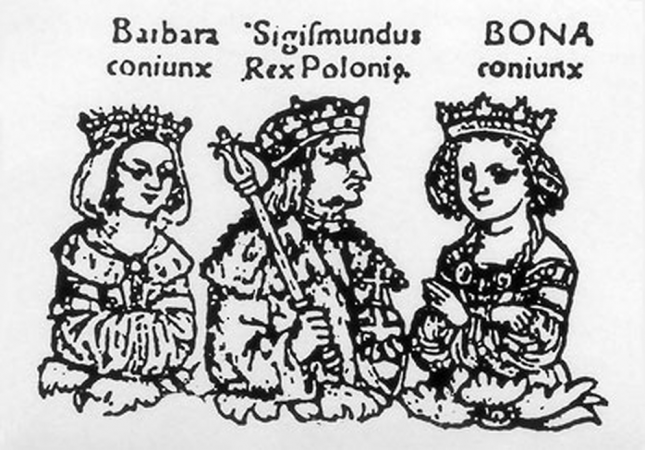 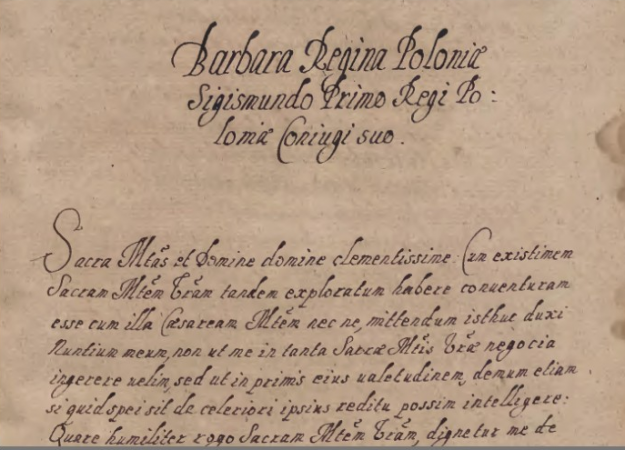