The date for the coronation sejm was set at the end of the election sejm in November 1632, appointing it to begin in the beginning of January 1633, but later it was moved till the beginning of February 1633. The pre-sejm sejmiks were held in December 1632. The proceedings started on 8 February 1633 after the funeral of king Sigismund III and queen Constance (6 February 1633) and coronation of the king Władysław IV, which took place after the funeral services of the royal couple. The Royal Cupbearer, Mikołaj Ostroróg, was elected marshal. During the sejm new taxes for war against the Muscovy were adopted, the vacancies were filled (by the new king), there was also a debate over law rectification but there were also religious arguments between catholics and dissidents, as well as between the Orthodox and Uniates. Moreover, during the proceedings, sejm confirmed the rights and privileges of the Courland and Zemgale nobility, so the fiefs of the Commonwealth. The investiture for Royal Prussia for George William, the elector of Brandenburg, was also renewed. The Duke of Pomerania, Bogislaw XIV, was given Lębork and Bytów as a fief. 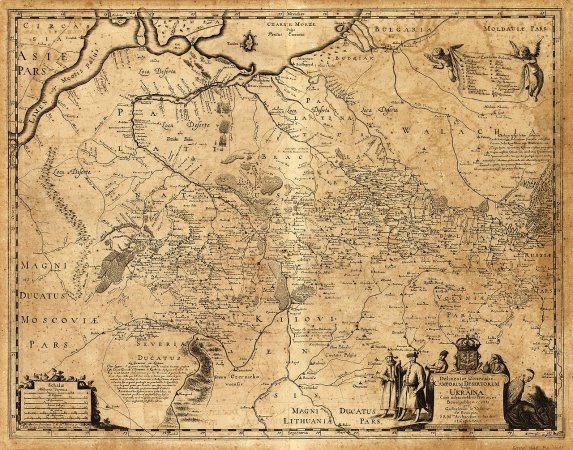 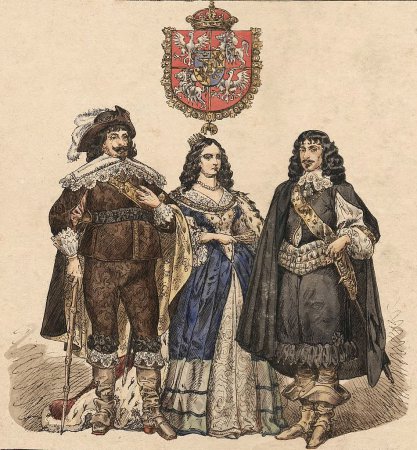