This sejm was convened on 5 December 1673. The pre-sejm sejmiks took place on 29 December 1573. Sejm proceedings lasted from 15 January to 22 February 1674. The Marshal of the Crown, Franciszek Bieliński, was elected the marshal. The general confederation act was passed for the interregnum period. During the proceedings, on the initiative of Lithuanian magnates of Pac family, an unwritten motion was put forward, in order to exclude from the election procedure any “Piast”, therefore a native candidate. It was meant to block the candidacy of the hetman John Sobieski. 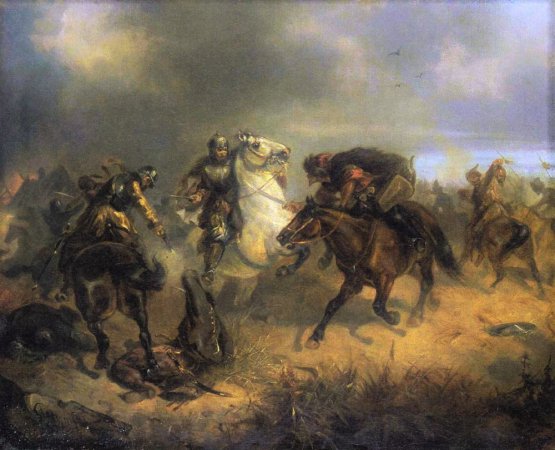