Sejm was convened on 24 December 1586 by interrex primate Jan Karnkowski, as a result of interregnum after unexpected death of king Stephen Bathory (12 December 1586). The sejmiks were held in January 1587. The sejm debated from 2 February to 9 March 1587. Stanisław Uchański was elected marshal. During the sejm there was turbulent debate whether to abide the Warsaw Confederation or not. The opposition from the time of king Stephen’s rule gained influence. It was led by the powerful Zborowski familiy, who disapproved the reign and demanded hetman Jan Zamoyski, a close supporter of the king, to be deprived of his office. Zamoyski did not took part in the convocation. Archbishop of Lviv, Jan Dymitr solikowski, substituted for the indisposed primate. The convocation sejm adopted order regulations and the principles for the general confederation law courts during the interregna. 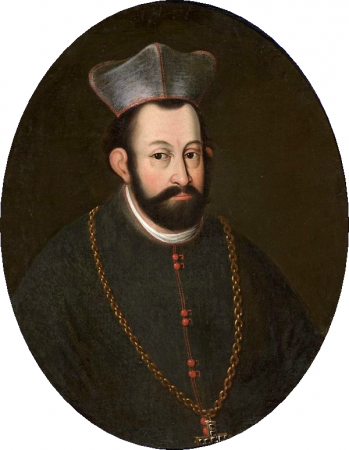 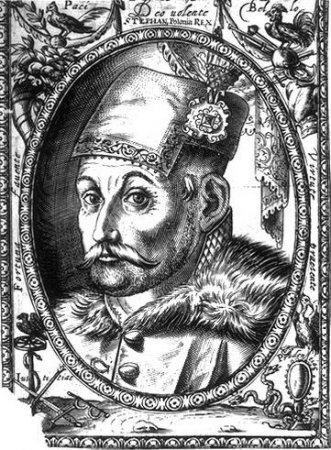