The sejm was convened in November 1642. The pre-sejm sejmiks took place in January 1643. Sejm gathered on 1 February but the sessions were opened on 12 February 1643. Jerzy Ossoliński, the starost [“starostwo” was a Polish term for eldership office] of Spisz, was elected the marshal. The sejm debated mostly over tax matters and debts, which grew because of the cost of living of the royal court, as well as because of the “needs of the Commonwealth”. During the proceedings the vacancies were dealt with, therefore noblemen were appointed the offices. The deputies gave lots of attention to judiciary matters. 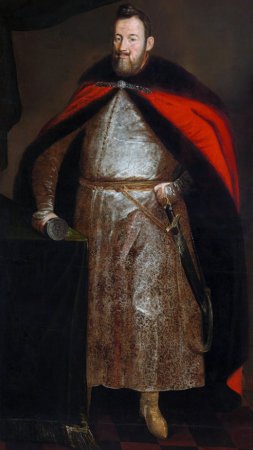 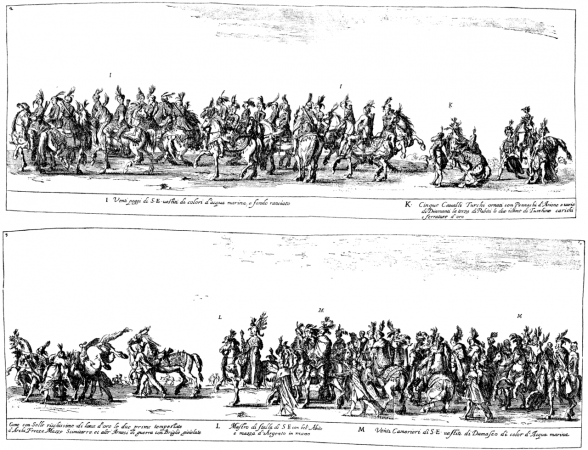