Civil Code of the Kingdom of Poland

The Civil Code of the Kingdom of Poland [known also as the Congress Poland], came into force on 1 January 1826. It was adopted by the sejm of the Congress Poland, called by the Tsar Alexander I of Russia, in 1825. The code represented a mild alteration of the Napoleonic code in scope of the personal civil law, however it introduced some essential changes, such as abolishment of the institution of matrimonial death, as well as improvement of the illegitimate children’s legal position. Moreover, it essentially reformed the marital law, partially taking into consideration some of the demands of the clergy, enforcing and accepting only the religious form of entering a marriage. Some general provisions of the civil law and provisions of the civil registry were also included in the Code. 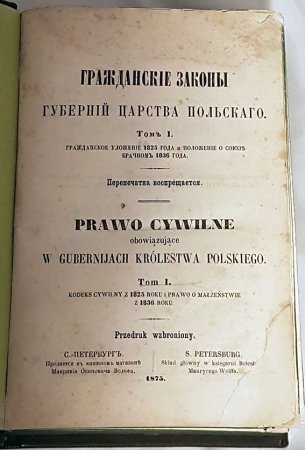 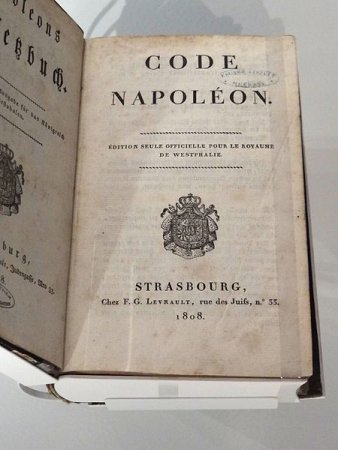 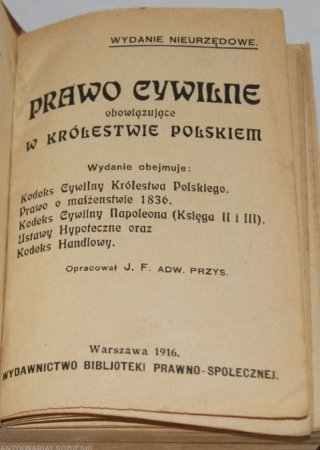