Before the last war against the Teutonic Order. Sejm in Piotrków 1519.

This sejm was convened on 7 December 1518 to begin on 2 February 1519 in Piotrków. The pre-sejm sejmiks were held in January of 1519. The proceedings were not started until 9 February 1519 and were totally dominated by the external threats: escalating conflicts with Teutonic Order and Muscovy, but also by an unsure situation at the southeast border. The sejm finished proceedings on 17 March 1519. 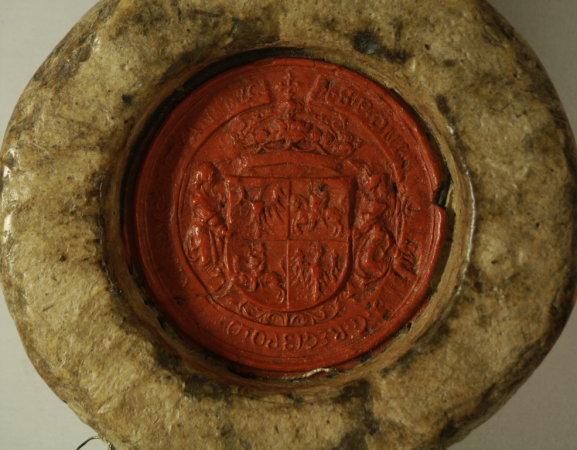