At the time of the invasion of the Polish-Lithuanian Commonwealth by King Charles XII of Sweden. Extraordinary Sejm in Lublin. 1703.

The Sejm was convened in May 1703. The pre-sejm Sejmiks (regional assemblies) were held at the end of May and at the beginning of June, and the session began on 11 June 1703. The Speaker of the Sejm was elected Michał, Prince Wiśniowiecki, the Lithuanian Field Hetman. The Sejm was convened in a situation of general crisis caused by the occupation of a large part of Poland by the armies of King Charles XII of Sweden, who organized himself supporters of those who were unwilling to reign under King Augustus II. King August, however, seeing the majority reluctant to accept the Swedes, organized the Sejm, to which they came, despite the ongoing war and the Swedish occupation, representatives of the majority of the Sejm. The Sejm settled the case of numerous vacancies, held a debate on punishing active supporters of the Swedish king (mainly Sapieha), criticized the attitude of Primate Michał Radziejowski, who collaborated with the Swedes, dealt with tax matters, important especially in the context of the unpaid army, whose number was set at 48 thousand. The king's consent to enter into covenants with foreign courts in order to defend the Commonwealth was adopted. The session of the Sejm was concluded on 19 July 1703. 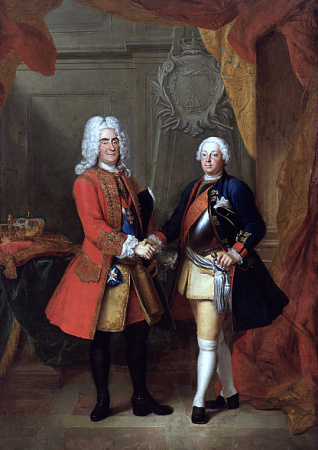 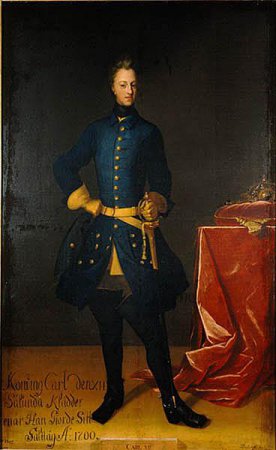 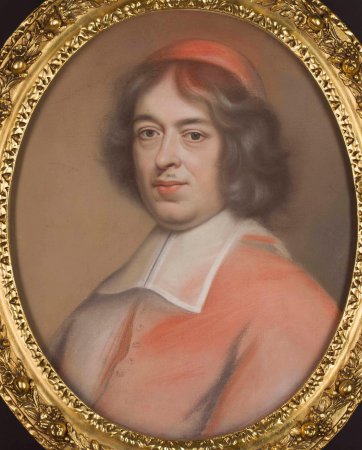 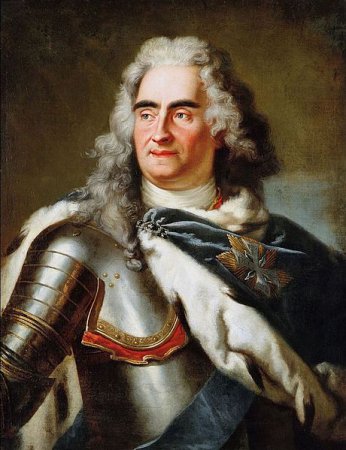